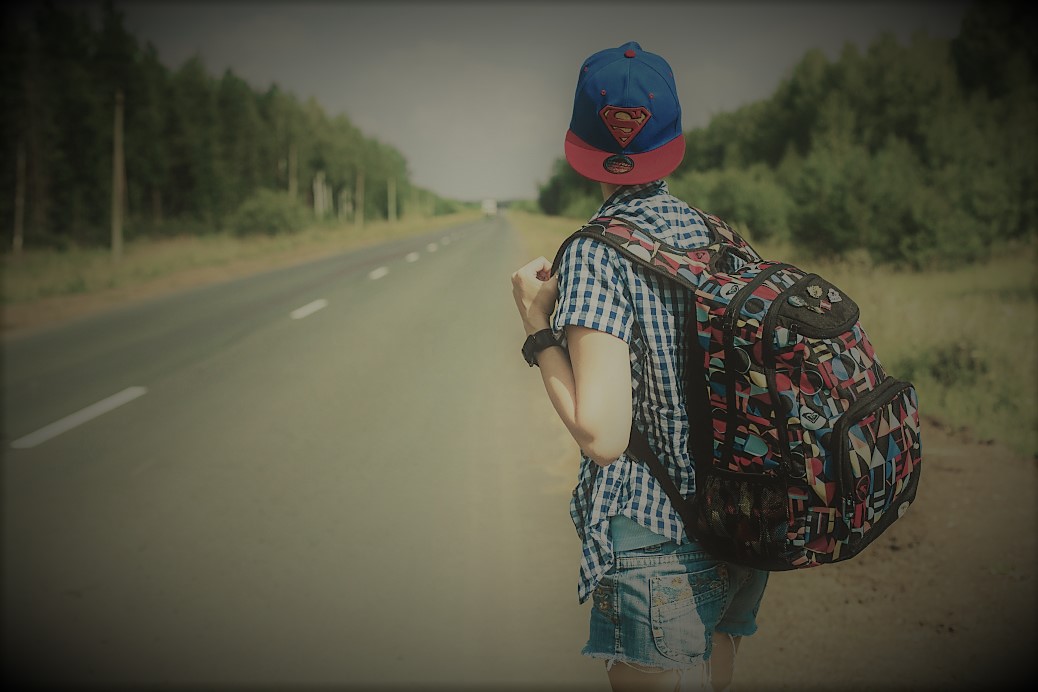 Clinical depression is nothing new in the adolescent population; in fact, it has been on the rise throughout the last decade. No surprise, it began escalating shortly after the advent of social media platforms along with the ubiquity of cell phones. For as much as the internet has proved positive throughout the world, the negative impact on teens is enormous.

Depression During the High School Years

Consider an average high school. The population is made up of various groups. Although the labels change from generation to generation, the categories remain quite similar. The sports-oriented kids, theater kids, academic-oriented kids, etc. Who is most likely to fall victim to depression? All of them.

The members of each group have their distinct pressures, concerns and stressors. The teen years serve as a bridge between childhood and adulthood. They are rarely easy at the best of times. There are radical physical, cognitive and hormonal changes. As teens transition to high school, peer pressure intensifies as does parental expectation and academic pressure.

For time in memorial, depression was seen as an exclusively female disorder. Somehow our society erroneously believed that male adolescents were less emotionally engaged and were not impacted by negative situations or events. Worst of all, the prevailing narrative was that males could cope with stressors far better than females due to some imaginary inherent strength of character. None of this is true. Only recently have males finally been included in the teen depression conversation, and therefore, received the care and attention they require to recover.

Female depression is often related to appearance and social status. Many young adolescent women due to societal norms become extremely concerned with physical perfection. Typically, young women are far too dependent on social media to define their individual worth and value. Unfortunately, they rarely benefit from the experience. Nearly every photo posted by other adolescents only serve to reinforce a young woman’s perceived inadequacies regarding their bodies, hair, skin, height and weight. In their economy, they are never “good enough.” Females are largely relational by nature; therefore, most teens want to be liked. This desire also makes these young people superlative candidates for peer pressure.

Depression in males might manifest the same, but the causes are usually different. Those who do not possess the stereotypical and highly desirable male phasic are classic candidates for bullying. Whether the school bus, gym class, even walking alone in the school hall, they never feel safe. Even the athletes are frequently harassed by coaches regarding size and performance. Boys are more likely to be on the receiving end of domestic violence and trauma is often at the heart of male depression.

Society has changed much in recent years, which has finally allowed young people to identify and express themselves as other than heteronormative or cis-gender.  Non-genderconforming  humans sometimes identify as non-binary, transgender, genderqueer and gender-fluid.

Unfortunately, society has not changed to the point that these young people feel unilaterally safe and accepted. Parents, teachers, even friends may find it difficult to adjust to this new normal. Therefore, this group is twice as likely to report symptoms of depression and anxiety as heteronormative teens. Indeed, mental health struggles throughout the adolescent group range around the 30 percent mark;  this percentage more than doubles in gender non-conforming teens.

All teens are even more vulnerable if any of the following risk factors are in play:

The pandemic has been hard on everyone; teens are no different. As such, adolescent depression has skyrocketed. And no wonder. Social isolation is antithetical to the teen and high school experience. Months of zoom learning exacted a huge toll academically and socially. Students are meant to be in a classroom, interacting with the teacher and others—it is the only thing they have ever known.

Additionally, the negation of sports, clubs, groups—basically any extracurricular activity–has proven devastating on a variety of levels. Sedentary behavior, as witnessed in hours of sitting alone in front of a computer screen without physical activity, was incredibly harmful to the mind and body.

The home environment during this time drastically changed. The entire family was confined, which is not normal. If one or both parents experienced job loss, tension easily escalated. This pushed many fathers to their limit, especially if drugs or alcohol were involved. Second only to a spouse, boys are a likely target for physical abuse. During the past 18 months, domestic violence calls overwhelmed social service agencies throughout the country.

And though COVID united us to some degree in terms of shared experience, all experiences are not equal. Most kids were simply bored and unhappy with the shutdown. Yet, during the same timeframe, how many teens lost parents, grandparents, cousins, even friends to a disease they don’t quite understand? This could have resulted from a life lost in an ICU, or a parent or friend turning to suicide, which is rampant today.

To make matters even worse, after spending months sheltering, schools are suddenly reopened—this amidst a nationwide and very acrimonious conflict over masking. Certainly, teens are very resilient, but such a radical paradigm shift amidst wholesale controversy is only exacerbating current depression and its frequent partner anxiety.

The singular cluster of teens that benefitted from home learning were those afflicted with a social anxiety disorder. Now, the sudden pivot to in-class learning has proven unimaginably challenging to these adolescents.

Adolescents are mercurial by nature. Moodiness, drama or a change in attitude are common. Therefore, clinical depression in teens could easily go undetected, and thus, untreated for quite some time.

Typically, treatment for any disorder or addiction starts at the outpatient level. In this case, the adolescent meets with a therapist to discover the underlying cause of the depression, then together they construct a treatment plan to resolve the problem. However, due to the severity and longevity of the illness, along with co-occurring disorders such as anxiety, self-harm, anorexia or bulimia, outpatient care frequently does not prove effective.

SunCloud Health offers teen programs, Monday through Friday, at two locations: Northbrook and Naperville. Treatment hours are 4 to 7:30 in order to accommodate school and work. Clients, age 13-18, work with a counselor to develop a treatment plan to meet the exact needs of that individual.   Our professional staff is skilled in working with the difficulties and challenges unique to young people, especially those who are gender nonconforming.

Clients engage in individual, group and family therapy. This comprehensive treatment is designed to liberate teens from addictions and disorders, thus allowing them to live a life of freedom, balance and possibility.