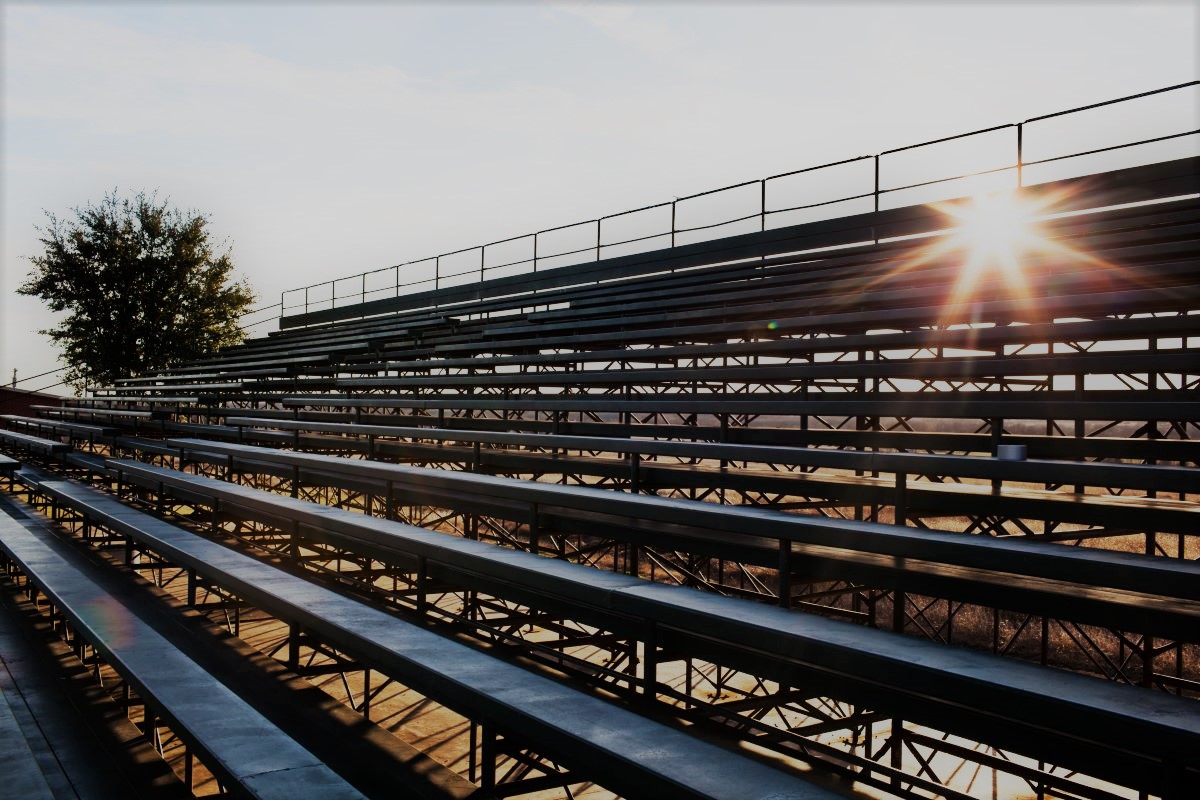 But they didn’t go down without a fight.

Down 7-0 at halftime, largely the result of two heartbreaking interceptions in the end zone to snuff out scoring chances, the hosts went down 14-0 early in the third before mounting its comeback.

That comeback was sparked by a beautifully-executed 26-yard fake punt, which set up the Hawks’ first score, pulling them to 14-7 at the end of three quarters.

Neuqua Valley looked poised to tie the game in the fourth after scoring from 3 yards out, but the extra point try failed, leaving the score at 14-13.

That’s where it would end, with the Hawks attempting a desperate 51-yard field goal in the final seconds that fell well short.

Neuqua Valley ended the season at 10-2.

#19 seed Jacobs was hit by a buzzsaw in the first quarter by host Mt. Prospect, and they never recovered, falling 35-21.

Mt. Prospect scored twice in the first minute of play, and a total of 4 times in the first quarter (3 touchdowns and a field goal), to take an 18-0 lead after 1 quarter and never looked back.

The hosts scored on the third play from scrimmage on a 56-yard run, and converted a trick-play conversion to go up 8-0. On the ensuing play after the kickoff, their defense forced a scoop-and score from 15 yards out (PAT successful) to spread the lead to 15-0.

After a stop and short punt, Mt. Prospect hit a 33-yard field goal to lead 18-0 with 7:15 remaining in the first quarter.

It was too much for Jacobs to overcome, with Mt. Prospect using its powerful ground game to wear down the visitors and maintain its lead.