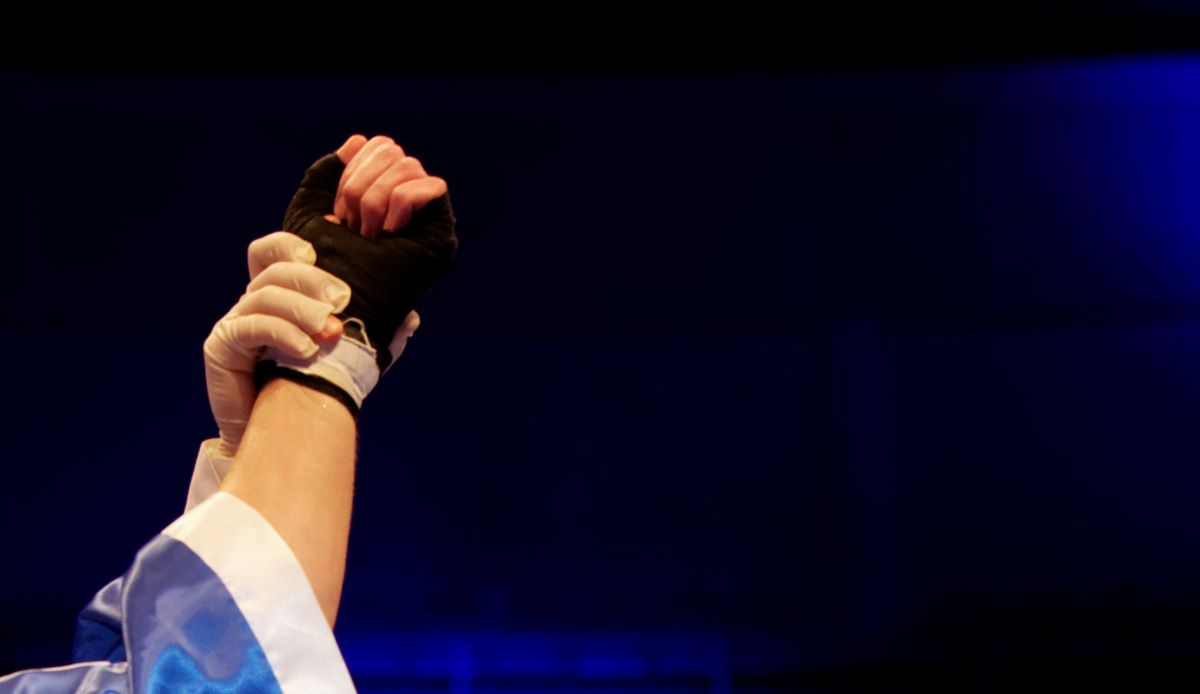 A bewildered Bears team looked on in confusion as the head official ceremoniously met Steelers quarterback “Big” Ben Roethlisberger at midfield after the last seconds ticked off the game clock and raised his hand in victory while the home field crowd roared its approval.

The unusual scoring methodology began with the Bears apparently scoring a touchdown early in the 4th quarter, only to have it reversed by the officials for a legal “illegal” block below the knees by Bears center James Daniels, costing the Bears 15 of what the league referred to as “officials’ discretionary yardage.”

Undaunted, the Bears absorbed not one but two passer-roughing no-calls against the Steelers, and managed to kick a field goal – 3 points grudgingly allowed by the officials.

Result: 4 points taken from Bears under the procedure.

On the next drive by the Steelers, a phantom pass interference call was levied against the Bears, getting the Steelers into field goal range and increasing their lead by 3 points.

Result: 3 points awarded to the Steelers under the procedure.

To close out the unearned scoring, the officials discovered a heretofore unknown infraction to penalize the Bears after a huge third down sack by rookie linebacker Cassius Marsh took the Steelers out of field goal range late in the 4th quarter. The newly-minted penalty – “long distance silent taunting” – provided the Steelers precisely enough yardage for a first down, and three plays later they – or, rather, the officials – put 3 more on the board for the Steelers.

Results: 3 point awarded to the Steelers under the procedure.

The Bears defense was so unnerved by this last development that subsequently its linemen frequently forgot what side of scrimmage to line up on, and the secondary decided to abandon set schemes and play “individually-expressive” coverage.

The 10 net extra points awarded by the officials gave the Steelers a 29-27 “victory” in what would have normally been a 31-23 Bears win.

The Bears are expected to issue a formal complaint to the Nevada Gaming Commission on Tuesday. A spokesman for the Commission, reached late Monday night at Slick’s Gentlemen’s Club in Reno and who identified himself simply as “Lenny,” commented “it just wasn’t da kid’s night is all,” proceeding to compliment the Bears about what a nice football team they’ve got and how it would be a shame if anything were to happen to it.

In related news from Heaven, it was reported that Bears Founder Papa Bear Halas punched Steelers Founder Art Rooney smack in the face.