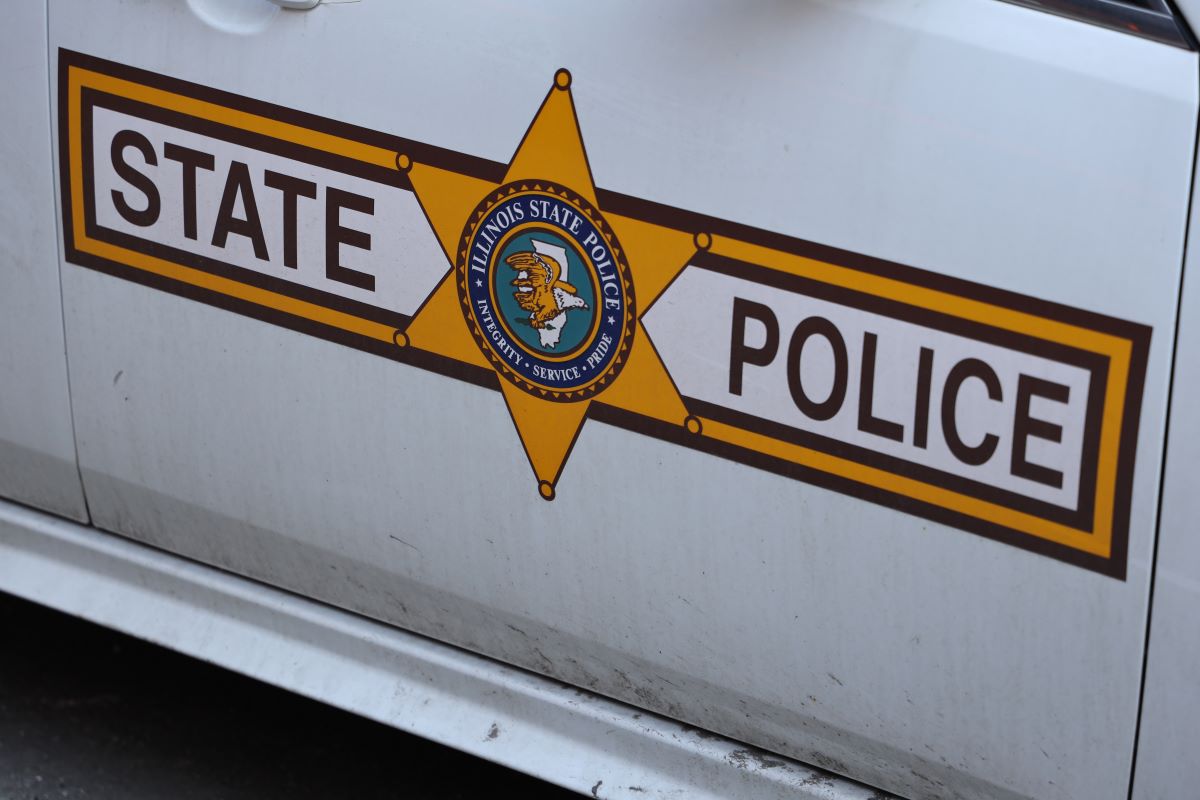 The Illinois State Police (ISP) has announced that it will conduct special operations during the weekend of October 29 in Elgin.

The ISP will conduct Roadside Safety Checks (RSC) in Elgin during the Halloween weekend. The use of RSC’s combine a strong sense of public awareness and enforcement in order to save lives of the motoring public.

Officers will be watchful for drivers who are operating vehicles in an unsafe manner, driving with a suspended or revoked driver’s license, transporting open alcoholic beverages, and most importantly:

According to the ISP, alcohol and drug impairment is a factor in more than 30 percent of all fatal motor vehicle crashes in Illinois, and throughout the U.S. nearly 10,000 people die each year due to alcohol-impaired driving. ACEs are designed to keep roads safe by taking dangerous DUI offenders off the road.

Alcohol and drug impairment is a factor in more than 30 percent of all fatal motor vehicle crashes in Illinois.

These projects are funded through the Illinois Department of Transportation.