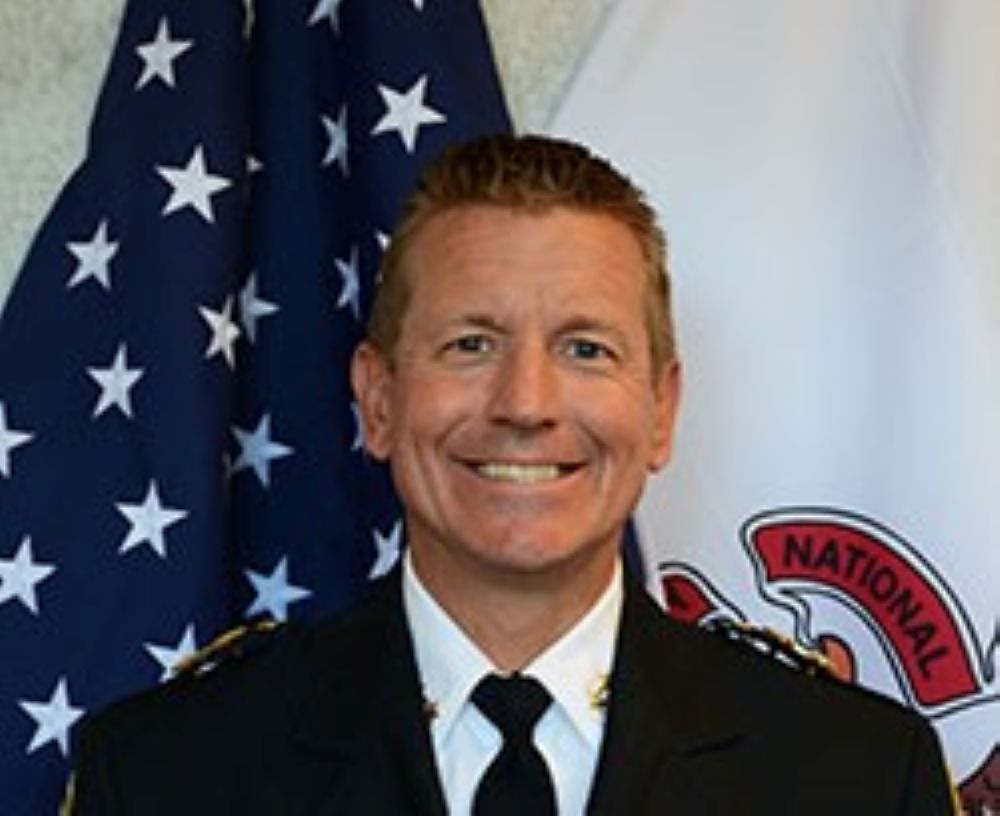 The City of Naperville has announced that Jason Arres, who currently serves as a deputy chief of the Naperville Police Department, has been named Naperville’s new police chief.

Arres, a 20-year veteran of the Naperville Police Department who has led the department as interim chief since former Chief Bob Marshall’s retirement in July, will be sworn in as chief of police on Nov. 10.

Arres began his career at the Naperville Police Department as a patrol officer in 2001. He has served as an undercover detective for the Special Enforcement Unit, a detective in the Intelligence Unit, and a member of the Department’s Special Response Team. Arres has held the positions of patrol, K-9 and administrative sergeant as well as patrol and professional standards commander. He was promoted to deputy chief in January of 2017 and has led both the investigations and patrol divisions and overseen Naperville’s Public Safety Answering Point (PSAP) dispatch center.

“As a proud member of the community, I was honored to be asked to sit on a panel to interview candidates for Chief of Police,” said Naperville resident Shafeek Abubaker. “While all the candidates were qualified, I was most impressed with Jason’s experience and passion for the job, the relationships he’s built within the community, and his outstanding level of preparation for the interview. I have no doubt he will be a great leader, both in the department and in the community.”

Arres holds a Bachelor of Science degree in Mathematics from Northern Illinois University and a Master’s Degree in Public Safety Administration from Lewis University. He is also a graduate of the FBI National Academy in Quantico, Virginia; the Northwestern University Center for Public Safety’s School of Police Staff and Command; and the International Association of Chiefs of Police Leadership in Police Organizations school.

“It truly is the greatest honor of my professional career to be chosen as Naperville’s next police chief, and I look forward to carrying on the level of excellence past leaders have set for this organization,” Arres said. “This department’s success is a testament to the great men and women who work here and the fantastic partnerships we have within the community. I look forward to the opportunities and challenges this job presents, and I pledge to do everything in my power to successfully lead this department and this community safely into the future.”