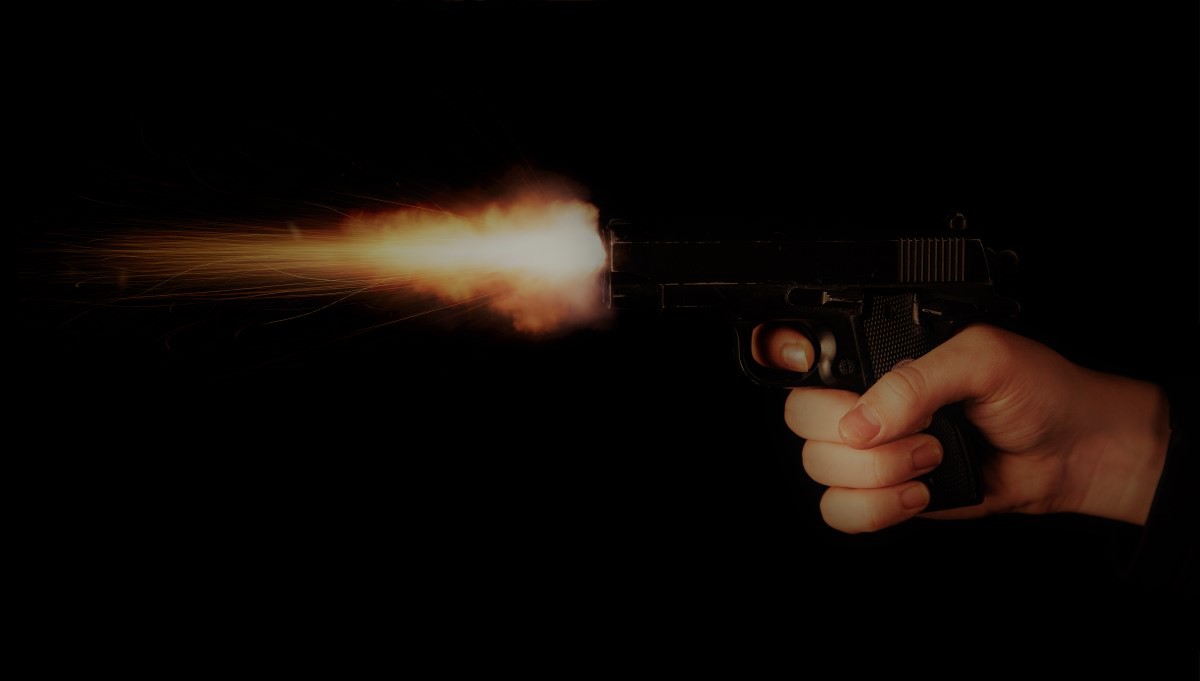 Early Sunday morning, at approximate 1:52am, Elgin police officers responded to an industrial complex located at Commerce Drive and Tollgate Road for a reported shooting. Officers arrived and found that a large group of vehicles and subjects had gathered for the purpose of street racing.

Officers discovered that, at some point during the gathering, a verbal altercation occurred and an offender fired shots into the direction of those who had gathered, striking three victims.

Detectives from the Major Investigations Division are actively investigating the case and updates will be provided as they become available. If you have information that may assist, please call 847-289-2600 or to text a tip, send a message to 847411 and include “ELGINPD” in the beginning of the text, along with the message and/or tip information. You can also visit www.cityofelgin.org/crimetip for more crime tip options.

This is the 52nd gunfire incident in Elgin this year. The record for such incidents, 64, was set in 2016.