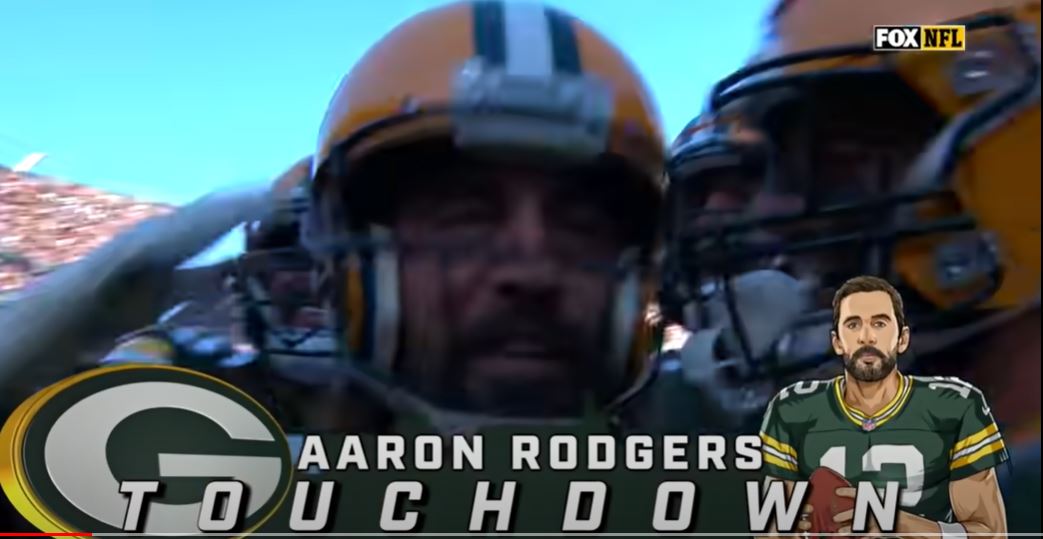 It was getting a little too buddy-buddy there for a bit.

Earlier this week, Green Bay Packers QB and Bears tormentor Aaron Rodgers was being questioned by the media about his feelings towards Chicago, and he responded with what can only be considered affection.

“I love the city of Chicago” was the message. Rodgers heaped praise on the ferocity of Bears fans (“I really respect that”), told of a pleasant 4-5 block walk with a Chicago woman and her son the night before a game, confessed that he was a Cubs and Bulls fan because growing up on the West Coast, one of the only national channels he go was WGN.

It was downright heart-warming.

Well, thankfully, all such feelings have been consigned to oblivion after Sunday. After yet another frustrating defeat at the hands of Rodgers, Bears fan have been reminded of their true feelings for Mr. Discount Double-Check.

Rodgers made it crystal clear after he scrambled for a 4th quarter touchdown, giving the Packers a health 10-point lead with 4:30 to go.

Celebrating with his teammates, Rodgers couldn’t help himself.

And with that, the world was reset to its proper place.