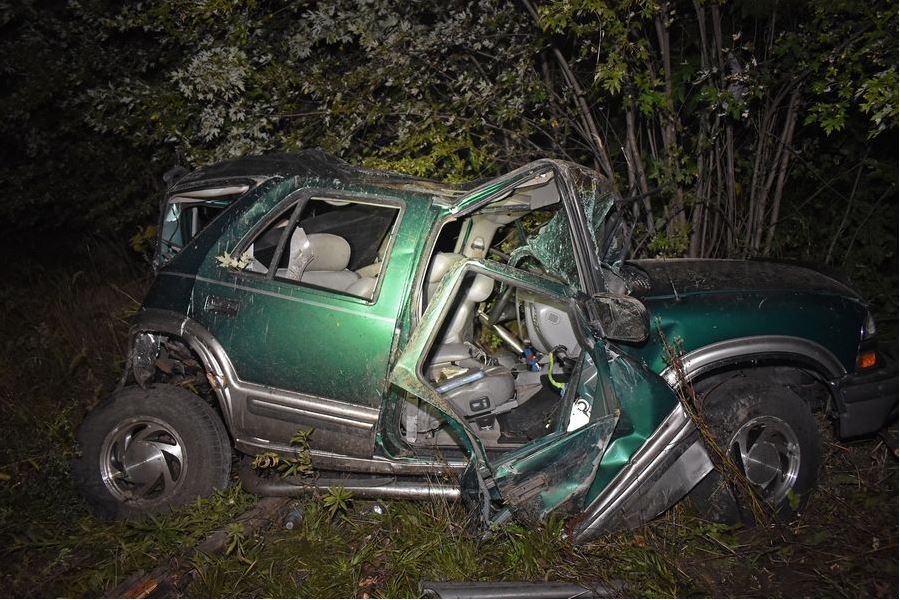 It was something straight out of a movie thriller.

Man stranded in a car on the railroad tracks. (OK, in the movies it would be a beautiful woman, but work with us, here.) A train approaches, barreling down the tracks with horn blowing, no way of stopping. The hero has to think quickly, and pulls the victim out of harm’s way at the last second before the train demolishes the car in an epic collision. Savior goes home and doesn’t even wake up his wife to tell her what happened.

This epic drama played out in Sugar Grove over the weekend, as a man, later identified as Lewis Medina, was taking his daughter and grandson home and noticed something odd. On the railroad tracks just west of the Barnes Road crossing, a vehicle was stuck on the tracks with its tires spinning.

Pulling over to investigate, Medina found a 72 year-old Aurora man who had, according to Kane County Sheriff’s reports, turned west from Barnes onto the railroad tracks and had subsequently gotten stuck. When Medina found him, the driver was apparently suffering from a medical episode and was unable to move.

As Medina called 9-1-1, he looked down the tracks and saw something that caused him, he later confirmed, to feel some panic: a train rumbling down the track right towards them.

Overcoming his fear, Medina unbuckled the man and pulled him from the inert vehicle, dragging him to safety well beyond the tracks just as the train collided with the car and destroyed it.

The man stayed on the scene with the driver until deputies arrived a short time later to render aid. No citations have been issued at this time and Sheriff’s deputies do not believe alcohol or drugs were a contributing factor in the incident.

According to a report in the Daily Herald, Medina didn’t even wake up his wife to regale her with his story.

“I didn’t want to trouble her, so I just let her sleep,” he said in the interview. “I just waited till the morning to tell her, and she’s looking at me all crazy, like, ‘Why didn’t you wake me up?’

“I said, ‘You would have never gone back to sleep.'”

According to Kane County Sheriff Ron Hain, the 72 year-old near-victim was doing well.