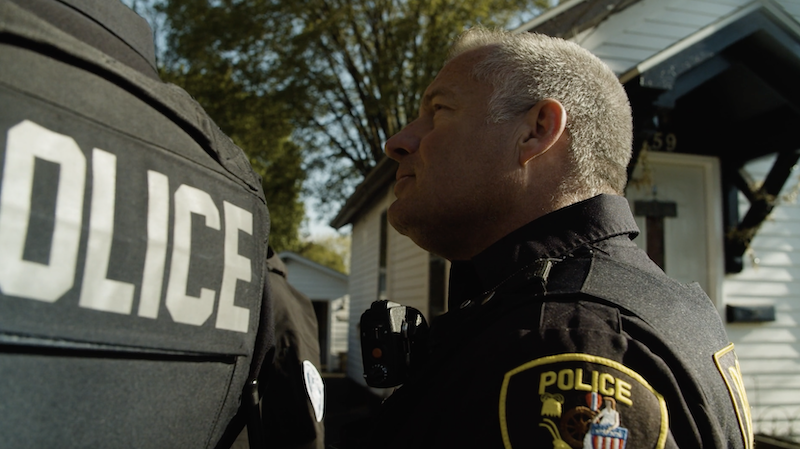 The relevance of mental health issues to crime and policing has gathered significant momentum recently, particularly as related to the “Defund the Police” movement which has spread to (almost exclusively) Democratic municipalities across the country.

Here in the Fox Valley, Kane County Sheriff Ron Hain has taken a leadership role in emphasizing such issues, particularly with respect to drug addiction and it’s relationship to criminal behavior.

The Elgin Police Department has been ahead of this curve, having advanced this concept with its establishment of its Collaborative Crisis Services Unit and Emergency Services Detail almost two years ago. The department has released a video (see below) to help educate the community on how its Collaborative Crisis Services Unit (CCSU), Crisis Negotiations Unit (CNU) and Emergency Services Detail (ESD) work together to respond to mental health related calls for service.

The collaborative response allows officers and mental health professionals to exercise tactics that result in peaceful resolutions, while also providing follow up check-ins with individuals to ensure long-term mental health needs are being addressed and they are connected to the right resources.

“EPD is always looking to provide the best service and response to our community”, said Police Chief Ana Lalley. “As it relates to mental health related calls for service, our co-response model which has been in place for the past two years, provides extensive crisis intervention, de-escalation, and specialized tactics that allows for a more personalized response with the goal of peaceful resolutions”

EPD evolved its response to calls service involving mental health concerns by bridging the gap between its traditional special tactics and negotiations teams. Over two years ago, ESD was formed after EPD leadership visited London, Scotland and New York City to learn about tactics and techniques to effectively respond to mental health crises, minimizing any need for use of force.

ESD is a refinement of the special tactics approach that, instead of responding with a team, consists of teams of two officers in regular uniform who quickly and more nimbly respond to high-risk calls. Concurrently, CCSU was created with the primary areas of focus being mental and behavioral health, substance use disorder services and homelessness issues. CCSU utilizes community resources, including the Elgin Police Department’s own Social Services Unit, to connect individuals with appropriate services.