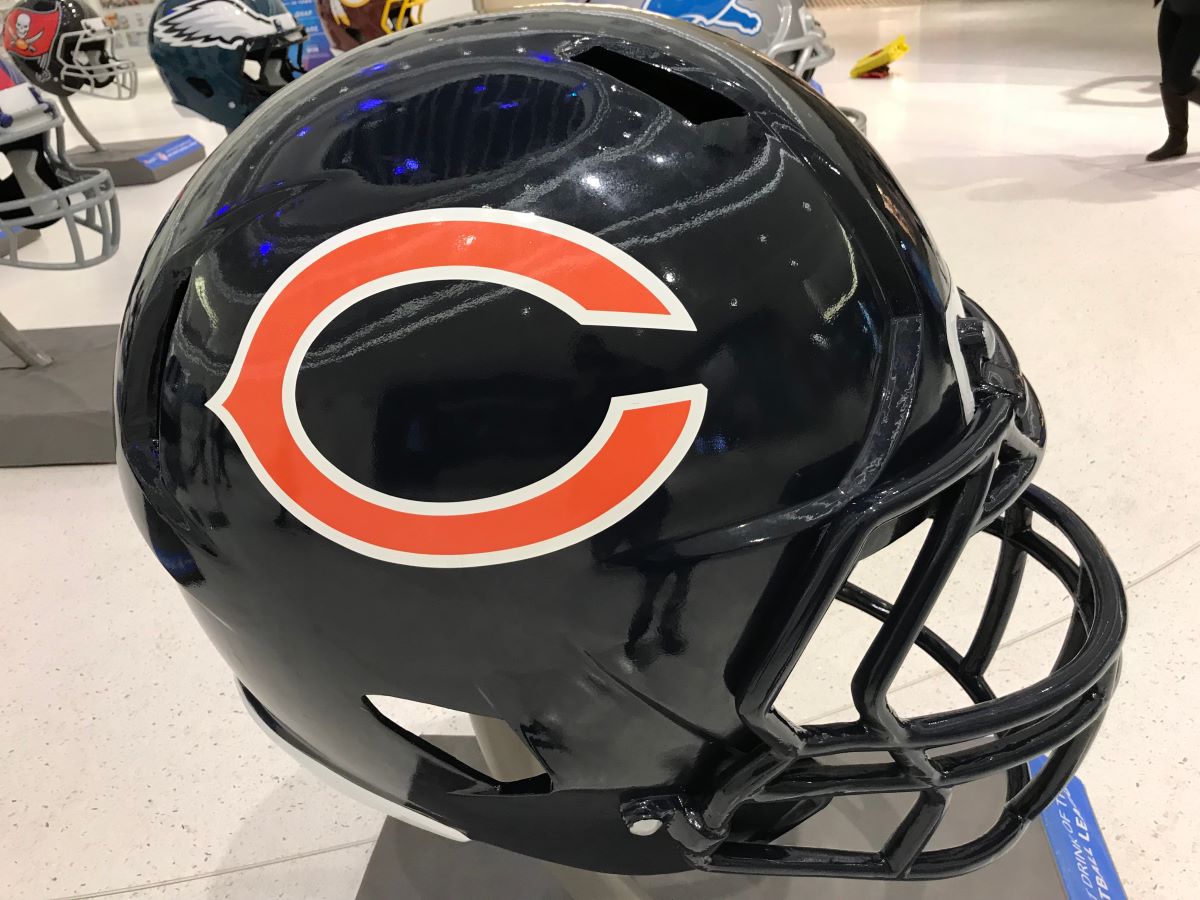 One of two searing questions about the Bears was answered yesterday.

According to a report from the Associated Press, rookie Justin Fields will start against the Detroit Lions in today’s 12 o’clock match-up.

The second question – how long can we keep up these silly Fields puns – remains to be seen.

Both Fields and veteran Andy Dalton dealt with injuries this week, with the former nursing a sore throwing hand and the latter recovering from an ankle injury early in week 2’s victory over Cincinnati. But Fields will get the nod, and now all eyes are on Head Coach Matt Nagy to see if he will relinquish play-calling duties to offensive coordinator Bill Lazor.

Nagy’s play-calling in last week’s offensive debacle against Cleveland, where Fields was sacked 9 times and the Bears’ passing offense went 6-20 for a measly 68 yards, was brutally criticized all this week – criticism that he himself recognized as legitimate.

Nagy relinquished play-calling duties to Lazor late last season amidst a similar offensive calamity. The Bears immediately went on a three-game stretch where they scored 30 points or more, something they hadn’t accomplished since 1965.

Pressure is rising on Nagy after last week’s abysmal performance, with speculation that his job might be in jeopardy with a loss to the Lions. That is unlikely, as the Bears organization has never, in its long and storied history, replaced a coach mid-season.