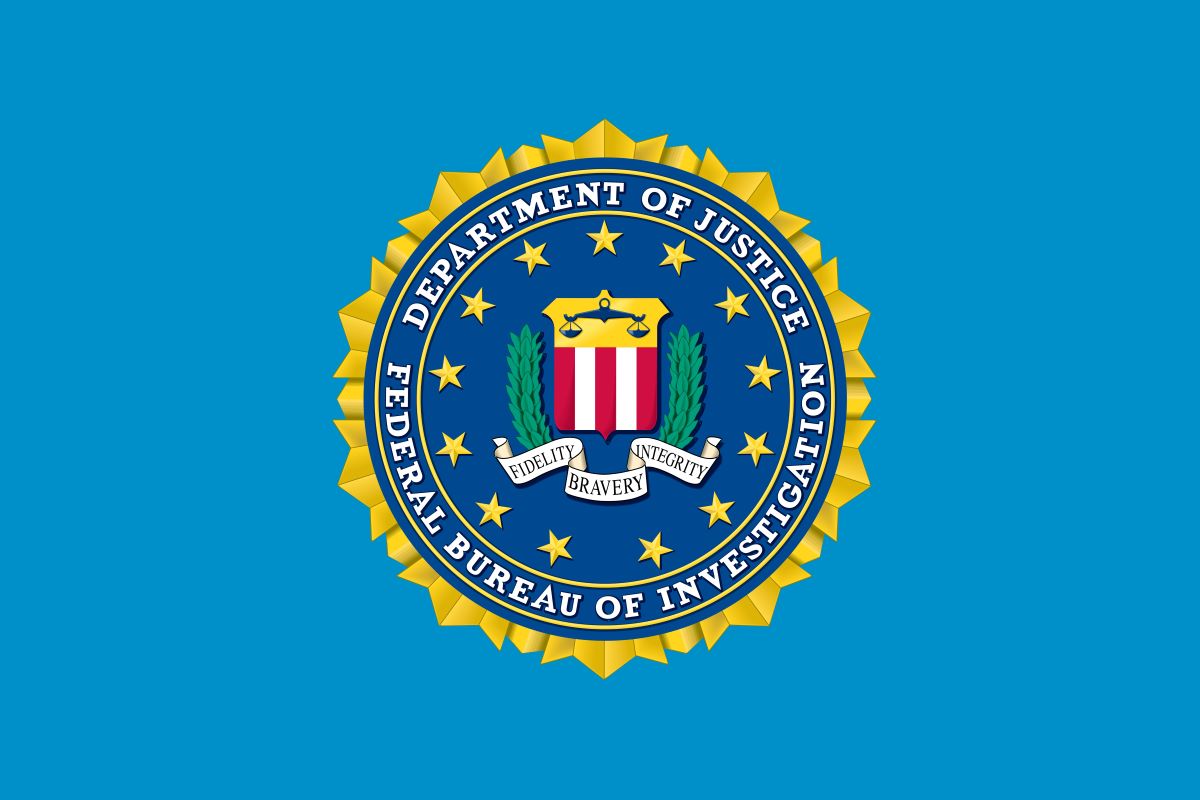 On Tuesday morning, a masked man walked into the Showplace Drive branch of Fifth-Third Bank in Naperville and held it up at gunpoint.

The Federal Bureau of Investigations (FBI) took over the case from the Naperville Police Department shortly after the robbery was reported.

According to the FBI, the suspect is a black man standing about 5-foot-9 or 5-foot-10 and weighing 170 to 175 pounds. At the time of the robbery he was wearing a grey hooded sweatshirt, grey pants with black stripes on the side, light-colored shoes, a dark-colored face covering and dark gloves.

According to reports, after the robbery the man fled on foot, prompting the lockdown of a handful of Indian Prairie District 214 schools in the area. Naperville police secured the buildings until it was determined that no threat remained.

The FBI issued photos of the suspect caught on security cameras (see above) and is asking that anyone having any information regarding the incident please contact the FBI at 800-CALL-FBI (800-225-5324). The FBI describes the suspect as armed and dangerous.