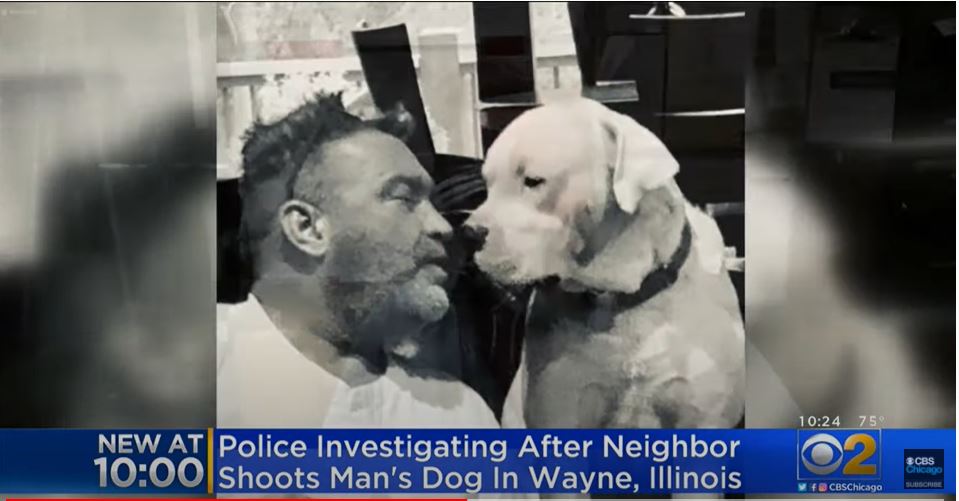 Ludwig was shot by a neighbor of Petit, Hal Phipps, who is also the husband of Wayne Village President Eileen Phipps.

Phipps has maintained that he shot Ludwig as an act of self-defense, after having been “menaced” on his own property to the extent that he, in his wife’s words, “was in fear of his life.”

Petit insists that Ludwig wasn’t on Phipps’ property but was, rather, in the river playing with dog-sitter and close family friend Kathleen Czaplewski when he was shot.

The shooting of Ludwig has created a public outcry in support of Petit, captured by the phrase “Justice for Ludwig!” which has appeared on signs and banners across the Fox Valley.

Kane County Sherriff Ron Hain, whose office led the investigation into the shooting due to the conflict of interest of Wayne’s police department, will also attend the conference.

The conference is not open to the public. We will have reporting directly after its conclusion.