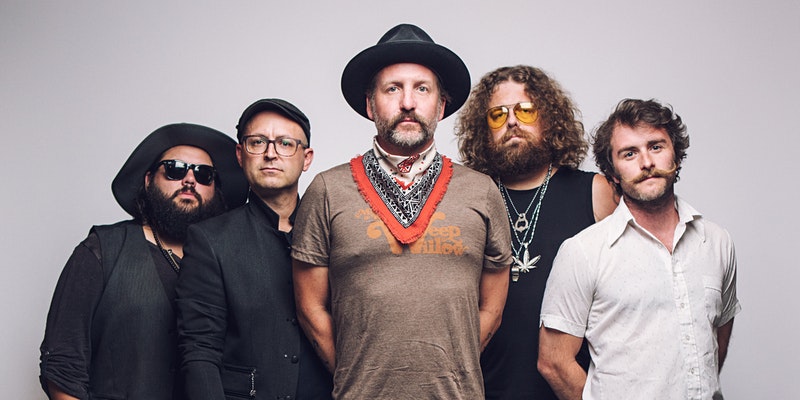 The Venue in Aurora puts the emphasis on songwriting as two gritty but lyrical talents hit the stage this weekend.

Simply put, What in the World (Pauper Sky Records 2020), is a rock and roll/singer-songwriter tour de force in a career full of them. “I could have been a contender,” Michael sings, and in the heroic context of the music it comes off not so much a sigh as a celebration: a glorious middle finger to the gods who picked him as the next boy wonder three decades ago and then cut him loose to leave him wallowing by the side of the road. It’s been a hard slog since those days, and there came a time when Michael crawled inside a bottle and pulled the cork tight over his head. “I’m sure you know the story,” he says, “record deal early, some modicum of success, and then the long slow descent and destruction. Jail, rehab, fortunate enough to be alive, man.” It’s been six years now since he’s bellied up to the bar, and the clear-headed candor suffused in What in the World is evidence of a vital artist who’s still a contender. Like Cool Hand Luke, he’s been knocked down 99 times and gotten back up a 100. And What in the World is a record by a man who knows who he is. Bloody and unbowed.

“I’m from Chicago, like eight miles from where John Prine grew up, so this is how we do Americana in Chicago, mother——-rs!” he laughs, “I gave Nashville a little bit of a try, but decided why would I want to be around a bunch of people like me?” Given the acclaim showered on him from such entities as the Washington Post, who called him, “one of his generation’s greatest talents”, and none other than Stephen King, who called him “possibly the greatest undiscovered rock and roll talent of the last 20 years”, plus accolades from the BBC and any periodical you might want to mention, it’s apparent Michael could live anywhere he wanted to, and a devoted knot of listeners would continue to hang on every note.

Miles Nielsen And The Rusted Hearts

Led by free-wheeling frontman Miles Nielsen, The Rusted Hearts have been wowing audiences for years with the diversity of their sound, the tightness of their 4-part harmonies, and the quality of their songcraft. Equally comfortable in a compact 3-minute pop song and an epic 10-minute jam, the band has toured incessantly since their inception in 2011, amassing an army of hardcore followers that have dubbed themselves the Rusted Herd. Their new album “OHBAHOY” finds the band venturing into a sphere of Americana that feels both familiar and excitingly new. Tight drums, rich guitar tones, gorgeous woodwinds, and sweeping harmonies provide the perfect complements to Nielsen’s immense storytelling gifts and impeccable vocals. The album’s name comes from an imaginary friend Nielsen had growing up, a fitting reminder as we get older to hold tightly to the noble ideals of freedom and creativity that seem so natural to us as children.