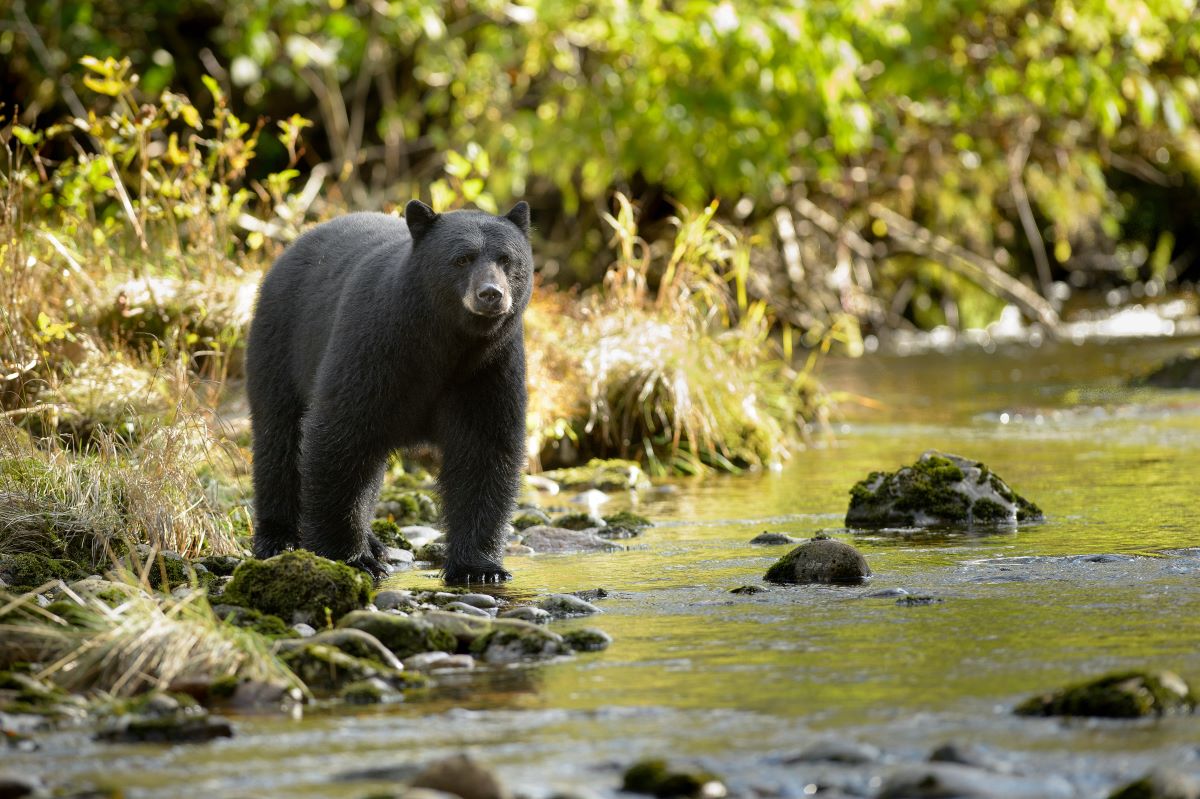 According to a recently-released report by the North Carolina Chief Medical Examiner, Elgin resident Patrick Madura’s death last summer in The Great Smoky Mountains National Park was likely caused by a bear attack.

On Sept. 11, 2020, backpackers initially found an unoccupied tent at campsite 82, a backcountry campsite in the park’s Hazel Creek Area. They later discovered what appeared to be human remains across the creek with a bear scavenging in the area and reported the incident to authorities.

Upon arriving at campsite 82, park law enforcement rangers and wildlife officers observed a bear actively scavenging on the remains and promptly euthanized the bear. Hazel Creek Trail and campsite 82 were closed in response to the incident and have since reopened.

“Bears are an iconic symbol in the Smokies, but they are also dangerous wild animals, and their behavior is sometimes unpredictable” said Bill Stiver, Supervisory Wildlife Biologist. “There are inherent risks associated with hiking and camping in bear country. Black bears are the largest predator in the park, and although rare, attacks on humans have occurred, inflicting serious injury and death.”

The incident was the second bear-related fatality in the history of Great Smoky Mountains National Park.