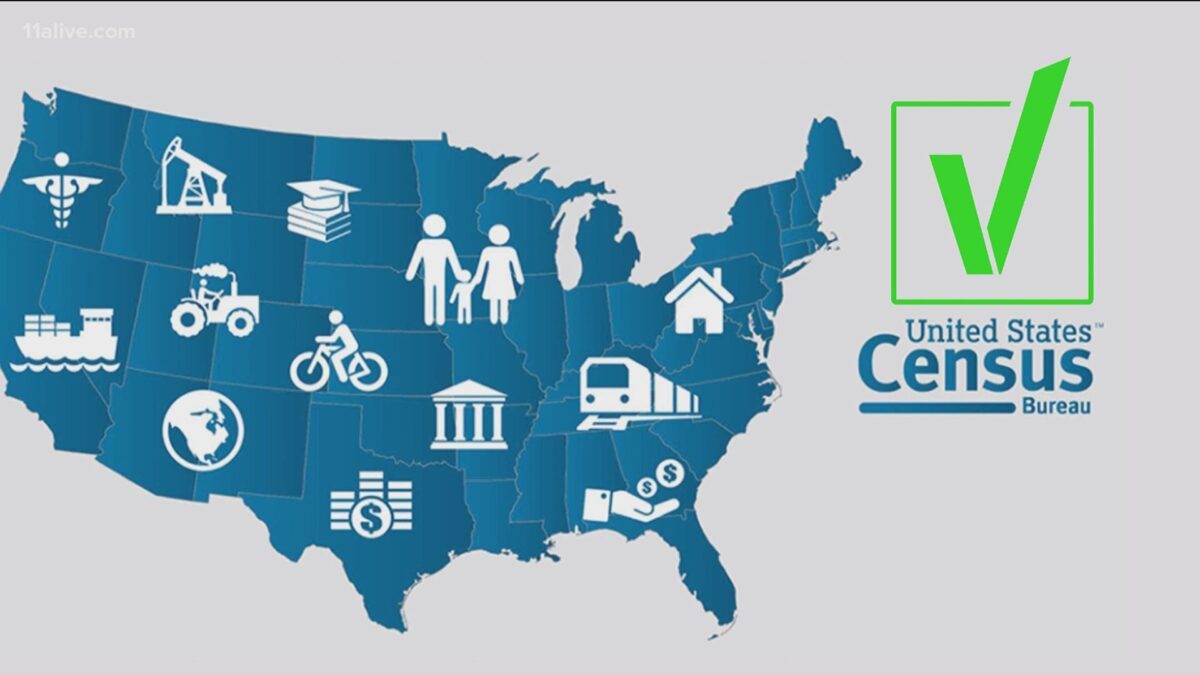 According the results of the recently-released 2020 US Census, the Fox Valley boasts 3 of the 6 largest cities in the state, with Aurora and Naperville coming in 2nd and 4th, respectively, and Elgin leaping to the number 6 spot.

Elgin saw the highest percentage growth in the Fox Valley, gaining 6,609 residents for a 6.1% increase.

In fact, of the eight largest cities in Illinois, all with populations over 100,000, Elgin had the largest percent increase in growth from 2010 to 2020.

“The newly released data brings great news for Elgin,” said Mayor David Kaptain. “Elgin is a city of choice, with the highest quality services and amenities. It’s no wonder so many are choosing to live here and do business. Elgin’s growth will continue to attract new residential and commercial developments.”

For Aurora, the news wasn’t so good. That city saw its population decline by 9.5% over the decade, falling from 197,575 residents in 2010 to 180,542 in 2020, causing Aurora officials to question the accuracy of the count. As many state funding mechanisms rely on headcount to apportion revenues, a decline in population could have a significant impact on Aurora’s fiscal situation.

In the Tri-Cities, Geneva, Batavia and St. Charles all remained remained relatively flat.