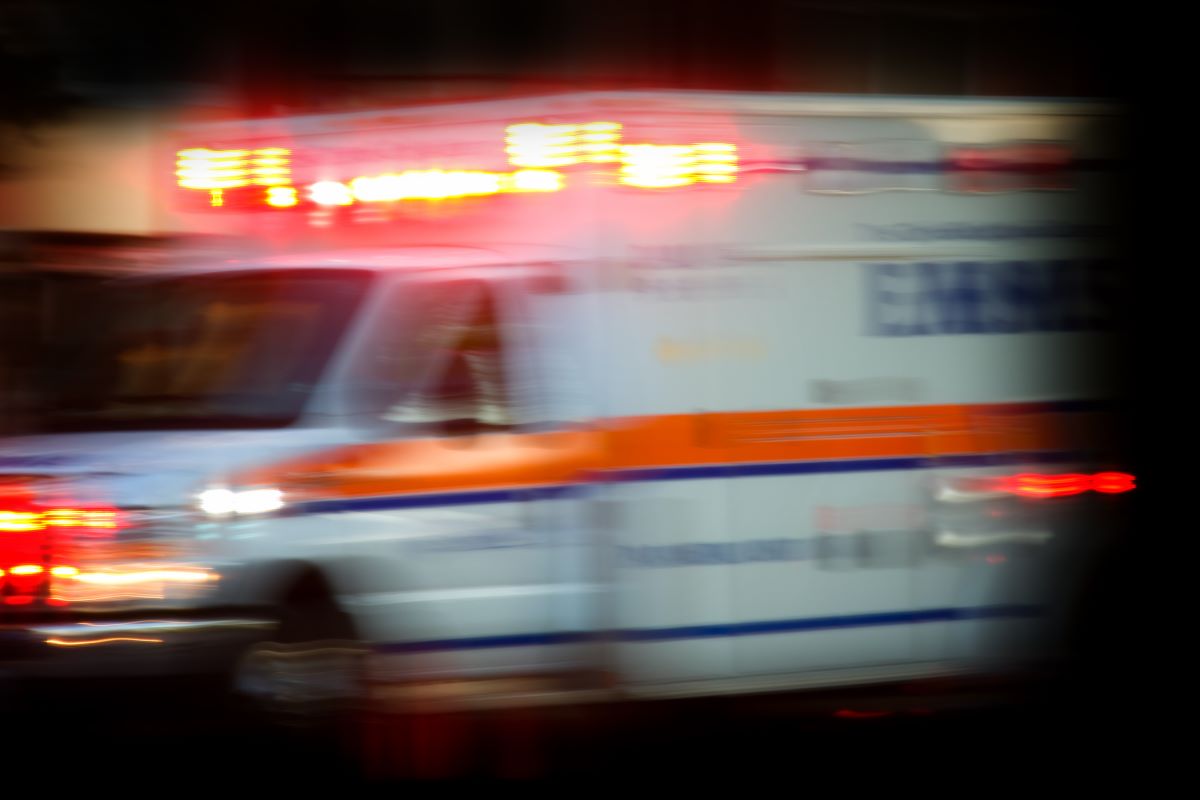 A 16 year-old male was killed Tuesday evening when the car he was in went out of control and flipped.

At approximately 9:15 p.m. Tuesday, Bartlett Police Department responded to the intersection of Newport Lane and Devon Avenue to investigate a fatal car crash involving a single vehicle. Bartlett Police alleged a 16-year-old male was driving a 2021 Honda Civic westbound on Devon Avenue from Newport Boulevard when his vehicle struck a curb, a speed limit sign, and then a utility pole before it rolled over on its roof.

The driver and three occupants needed to be extricated from the vehicle. A 16-year-old male who was sitting in the front passenger seat died at the scene as a result of the injuries he sustained from the crash.

Another 16-year old male who was sitting in the rear passenger seat suffered life-threatening injuries and was transported to Central DuPage Hospital in Winfield, Illinois.

A fourth 16-year old male who was sitting in the rear passenger seat suffered life-threatening injuries and was transported to St. Alexius Hospital in Hoffman Estates, Illinois.

No further information as to the condition of the young men is available at this time.

Devon Avenue was closed between Newport Boulevard and Prospect Avenue for approximately six hours while Bartlett Police Department and DuPage County MERIT (Metropolitan Emergency Response & Investigation Team) investigated the incident. ComEd was contacted and shut down electrical power to the utility pole that was struck by the vehicle. ComEd restored power to the residences near the crash scene at approximately 7:00 a.m. on Wednesday, August 4, 2021.

The cause of the crash is still under investigation. Anyone with information regarding this incident is asked to contact the Bartlett Police Department at (630) 837-0846.