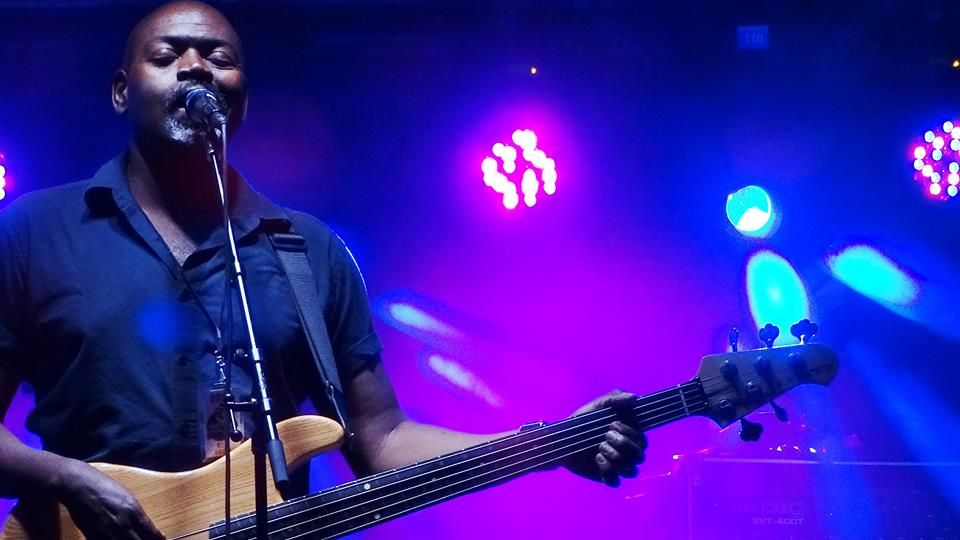 The St. Charles Park District’s “Concert in the Park” has returned this summer, every Thursday at 7pm in Lincoln Park downtown St. Charles.

Howard & the White Boys formed in 1988 and began jamming together just for fun, but their fast-growing popularity soon convinced them they could make a career of it. After only a few months, they got their first big break by opening for B.B. King. Their reputation grew in Chicago and they began performing with the biggest names in blues: Koko Taylor, Otis Rush, Albert King, Junior Wells, Lonnie Brooks, Luther Allison, Bo Diddley, and Chuck Berry.

The band has established a reputation as one of the city’s favorite attractions and regular appearances at Buddy Guy’s Legends have afforded them an opportunity to display their wares before locals and out-of-towners who come to Legends to hear the best the city has to offer in blues entertainment. Indeed, Buddy Guy has been their unofficial mentor and his support for the band has been instrumental in exposing them to a wider audience.