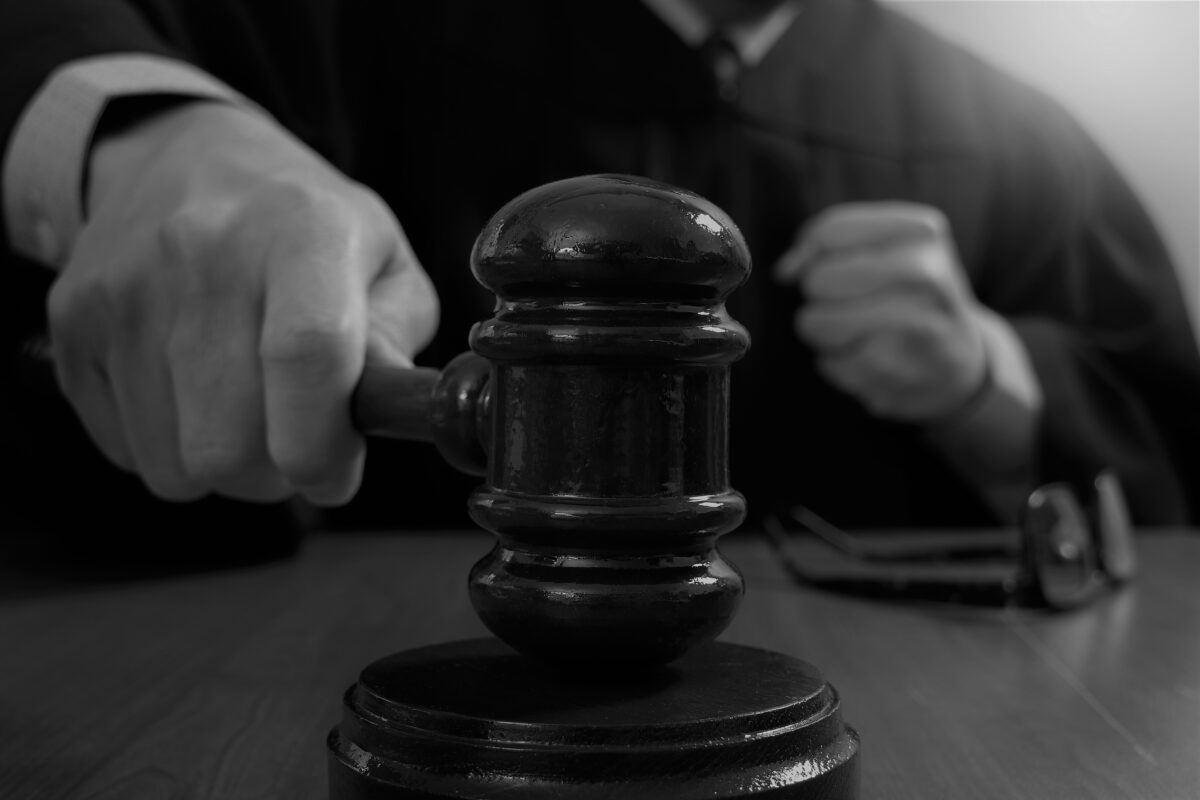 Kane County State’s Attorney Jamie Mosser has charged a Chicago man with the offenses of first-degree murder and unlawful use of a weapon, Class X felony, in the July 29 shooting death of 30-year-old Jorge Sanchez of Carpentersville.

Kane County prosecutors allege that at about 3:15 a.m. July 29, 2021, the accused fired multiple shots from a handgun at Sanchez, killing him.

The man had previously dated a resident of the Foxview Apartment Complex, in the 1-99 block of Oxford Road in Carpentersville. Sanchez was staying in an apartment adjacent to the former girlfriend’s apartment and his body was found in a hallway at the complex.