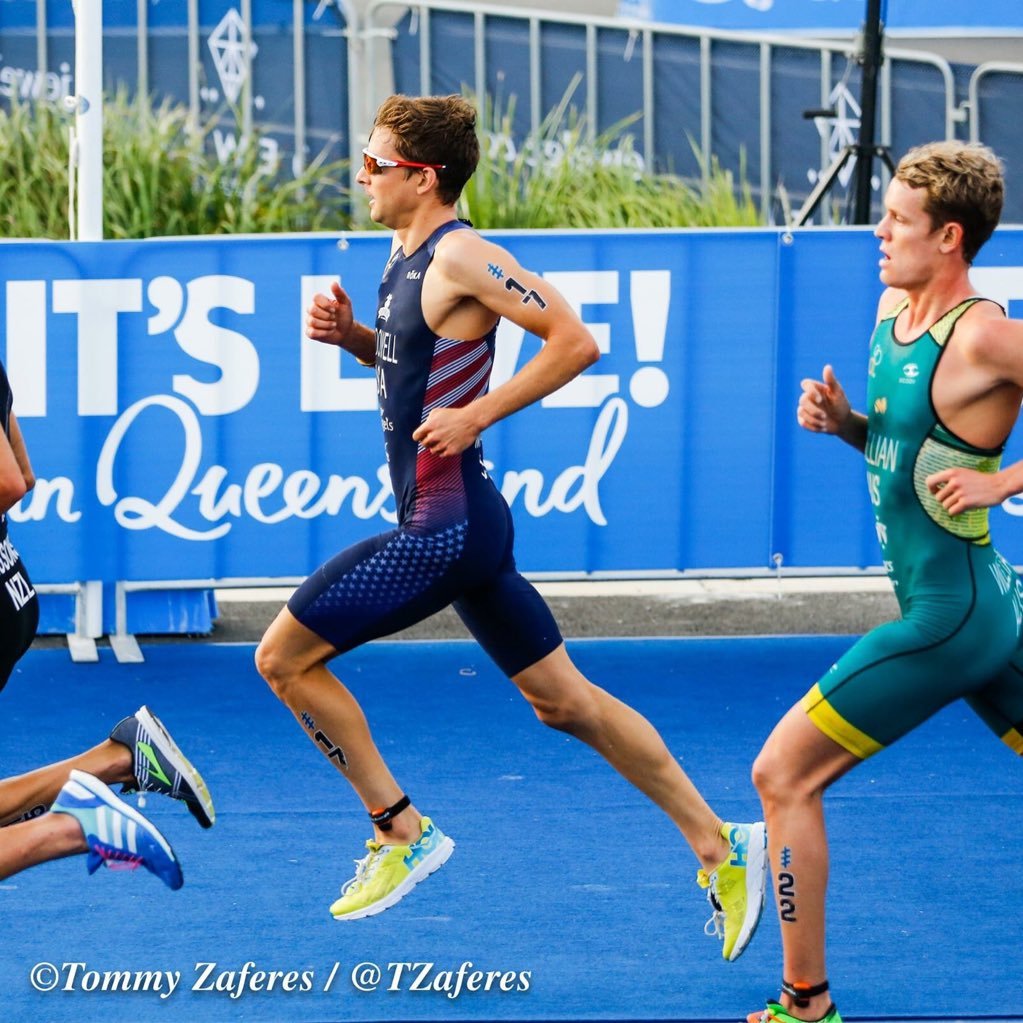 Kevin McDowell knows all about adversity.

The Geneva native and Olympic athlete (triathlon) had his world rocked in 2011 when he was diagnosed with Hodgkin’s Lymphoma.

“My whole world was upside down where I was actually, instead of focusing on trying to win the world title, I was fighting for my life to beat cancer,” he recalled in an interview with NBC.

His doctor made a deal with him, asking him to “give me six months of your life” to beat the cancer.  He took up the challenge, and won.

After his victory over cancer, McDowell went back to the triathlon, but the road wasn’t easy.  The path back to being an elite athlete was strewn with disappointments, struggle and doubts.

At one point in 2018, he seriously considered throwing in the towel.

“My family was like ‘give it one more go for 2019, then you can walk away if it’s not going to work out,’ and boy am I glad they said that,” he said in the NBC interview.

McDowell made the US Olympic Team, and this week made history with the best finish ever by an American man in the Olympic triathlon, ending in sixth place.

McDowell will compete again this Saturday, July 31, in the mixed relay. In that event, five athletes – two men and three women – will compete for the US, with each athlete performing a triathlon of a 300-meter swim, an eight-kilometer bicycle race and a 2-kilometer run.

McDowell has a fighting chance to medal in the event, as the team is ranked 3rd in the world going into the Olympics.

And McDowell knows all about fighting chances.