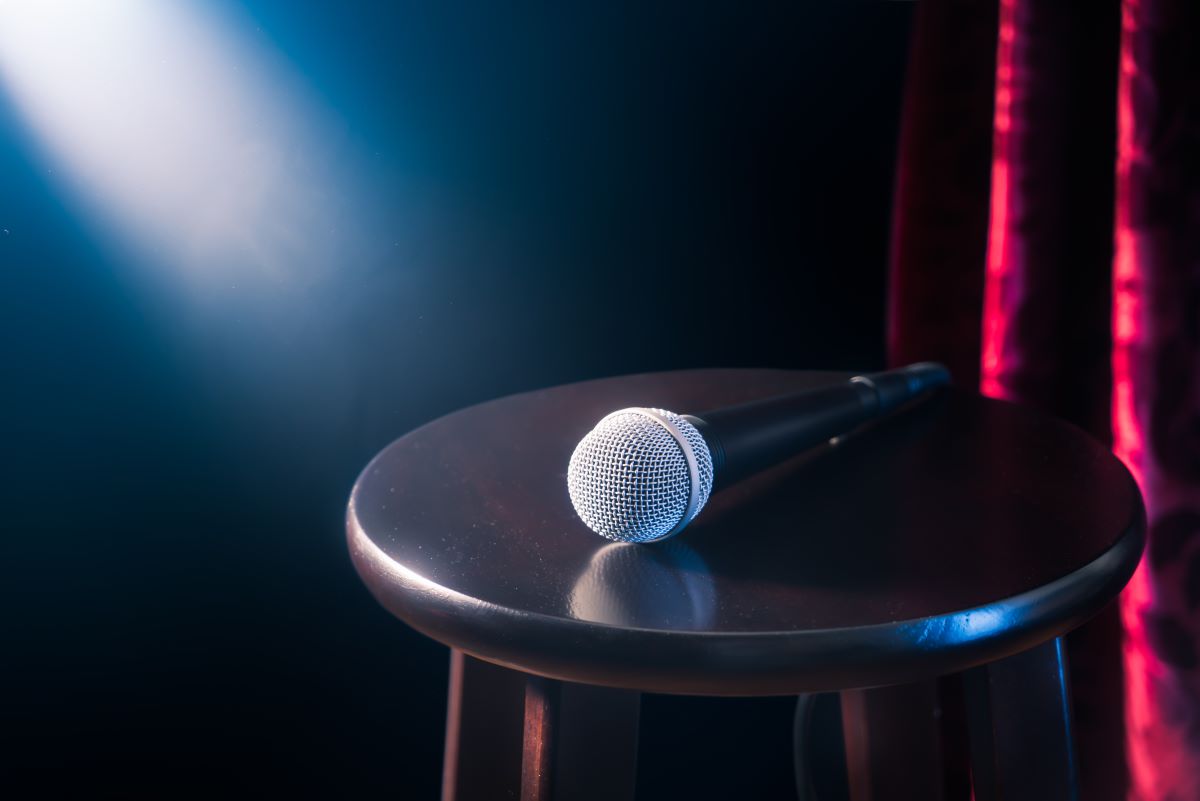 Saturday evening, July 24, Billy Bricks AfterDark and Darrick J. will be welcoming the funniest comics from all over Chicago and the Midwest.

Get ready for an epic evening of gut-busting laughter.  Some of the funniest stand-up comics from Chicago and the Midwest will be performing at Billy Bricks Pizza St. Charles.

Chris Trani
Chris Trani is a regular at The House of Blues, The Comedy Bar, Laugh Factory, & Zanies. Chris is a fantastic Chicago comedian who integrates all forms of comedy into his act: stand-up, storytelling, crowd work, one-liners; and if need be, he can do it all in Spanish (kinda!).

Rome Anthony
Rome Anthony is calling it a comeback. After working with Bernie Mac, TK Kirkland and Mike Bonner Rome took off time to raise his children. Now bucket up and sit back while he sings, dances and preforms for you. He’s done movies (Barbershop 2), commercials (Chase Home Lending) and TV Rome’s way.

Darrick J
Darrick J, from Chicago, has been in comedy since 2014. His style is a personable one, making people laugh by turning real, culturally-infused anxieties into hilarious stories. He’s performed in a variety of comedy clubs in and out of Chicago. He ran an open mic called Laughs in Lakeview, for 4 years, and has produced/performed at The Laugh Factory Chicago, Riddles Comedy Club and a variety of venues across the Chicago and the Midwest!

Great food, full bar, drink specials – everything you want for a great night of laughs.

21 and over. Early arrival is suggested.

* Showcase brought to you by Darrick J