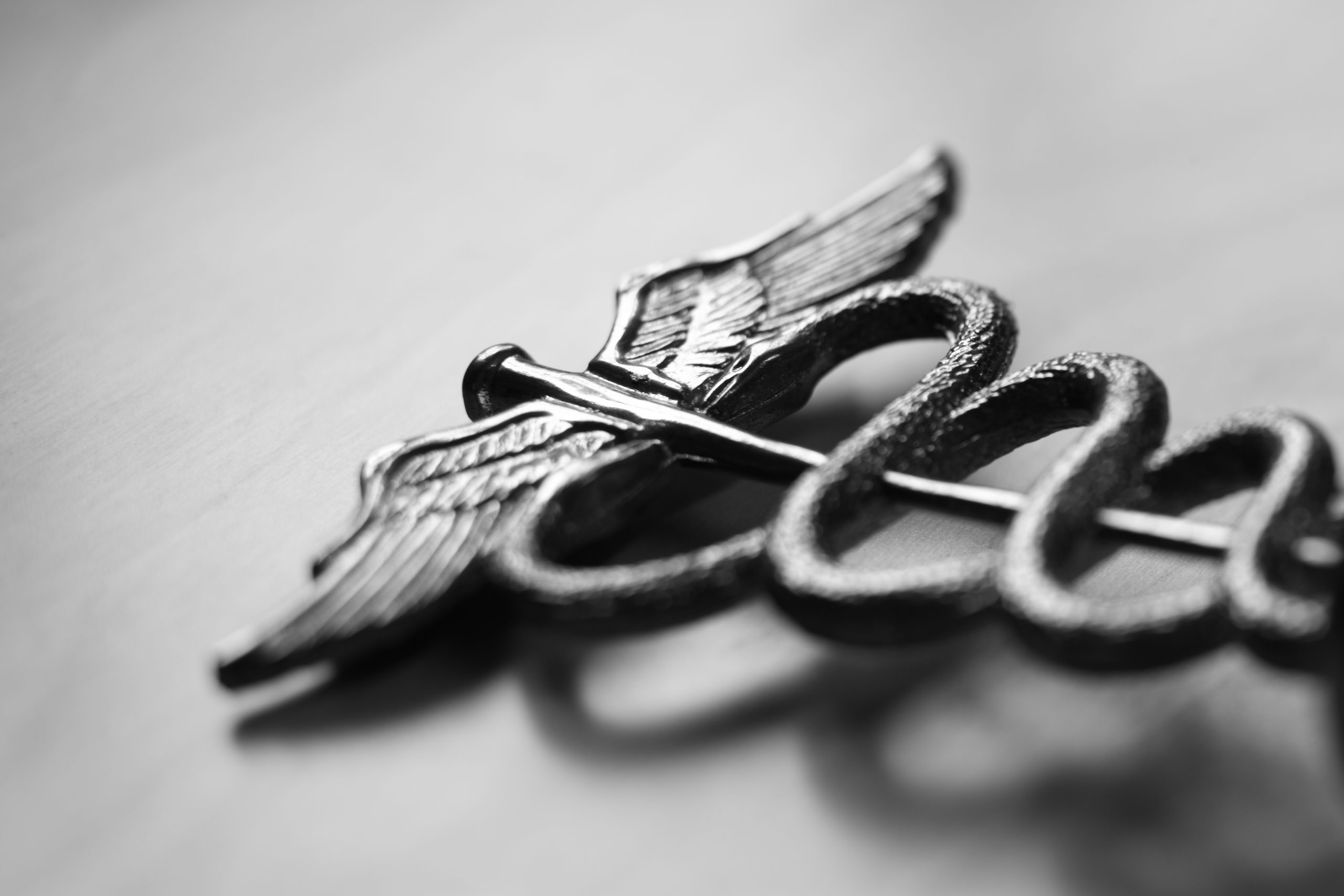 [Editor’s Note:  A previously published version of this story incorrectly identified Brenda Schory as Debra Schory.  We regret the error.]

An undisclosed number of nurses at Geneva’s Northwestern Medicine Delnor Hospital are under investigation by the office of Kane County Sheriff Ron Hain for concealing the intoxication of a fellow nurse from law enforcement officials, according to report today by Brenda Schory published in the Kane County Chronicle.

The nurse in question was ultimately charged on May 4 with driving under the influence and improper lane use and is scheduled to appear in court June 9, according to the report.

The allegedly intoxicated nurse was apparently involved in a one-car crash near Elburn on the evening of May 1, which ended with her vehicle in a ditch and her unconscious inside.  An off-duty St. Charles policeman happened upon the scene and, according to the report, tapped on the driver side window for 10-15 minutes with no response.  After paramedics arrived, the woman finally responded and was taken to Delnor.

Once at Delnor, she was apparently recognized as a fellow nurse and was released immediately, being taken home before police could properly question her.  She was arrested early the next morning at her home and charged.

If it turns out that Delnor nurses bypassed standard hospital procedures in order to protect one of their own, how big of a deal is it?  Is it just an understandable human response to keep a friend out of trouble?  Or are their larger issues to consider?

At a simple human level, it is easy to sympathize with the nurses.  We all are inclined to “take care of our own.”  In many ways, that is an admirable and useful inclination, reflecting as it does a depth of connection to and empathy for those with whom we are close or even just familiar.

But there is another level at which this inclination becomes corrosive of the societal standards and expectations that make living in a highly technical, infinitely complex and intensely dynamic world possible.

These are the standards that prompt us to put our very lives in the hands of perfect strangers.  To name just a few such strangers, think airline pilots, police officers, teachers (into whose hands we place the well-being of our children every day) and yes, doctors and nurses.  Every day, we entrust these people with enormous responsibility on a very personal level.  Without trust in these people and the standards of conduct they swear to adhere to, modern living would be literally impossible.

Unfortunately, in recent years we have seen some of these professions fail spectacularly in upholding this responsibility.  With respect to police officers and teachers, their respective unions are legendary for their ability to quash accusations of professional misconduct against their members and, if such accusations persist, to make it next to impossible to impose discipline.  The result is what we see today, a widespread and corrosive (and largely unjustified) erosion of trust in the police and teachers as a whole.

It is in this context that the behavior of Delnor’s nurses, if accurately described above, is much more worrisome.  Again, we place our well-being and often our very lives in the hands of these strangers because we trust that they will adhere to a strict code of conduct, even if no one is watching.  If it turns out that the Delnor nurses treated one of their own in a significantly different manner than they would treat you or I, how can we maintain this trust?  And if we cannot, what is to become of our medical system?

Character, it has been said, reveals itself not in great moments or dramas, but in the thousand little everyday actions of our lives.  It is in this sense that the alleged behavior of the Delnor nurses is cause for concern well beyond the understandable desire to help out a friend.