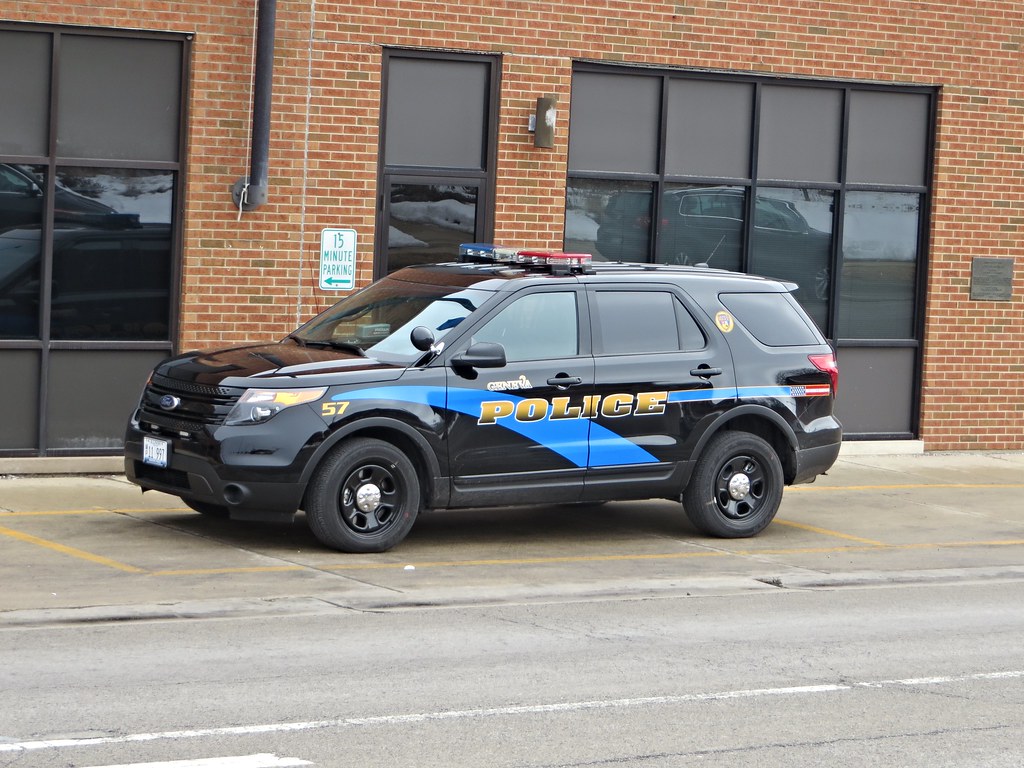 According to the Geneva Police Department, in the early hours of Saturday morning officers were dispatched to a reported shooting in the 600 block of South First Street (Route 31) in Geneva

An Aurora resident, 27 years of age, was driving a black 2014 Buick Regal southbound on First Street when he observed a vehicle driving in an aggressive manner.  As they approached the intersection of Elizabeth Place, the offending vehicle drove next to the victim, displayed a handgun and discharged the weapon.   The victim vehicle made a U-turn and the victim called Police. The offending vehicle was last seen turning westbound on an unknown side street. Geneva Police units checked the surrounding area but were unable to locate the offending vehicle.

A passenger in the victim vehicle, a 30 year old Aurora resident, was treated on the scene for a minor graze wound and released without transport by Geneva Fire Department personnel. The offending vehicle is described as a dark colored Volkswagen Jetta.  Anyone having information regarding the vehicle or this incident is asked to contact the Geneva Police Department. The incident remains under investigation by the Geneva Police Department. Police do not believe there is a threat to the general public at this time.

Questions regarding this incident should be direct to Geneva Police Commander Mike Frieders at 630-232-4736 or mfrieders@geneva.il.us.