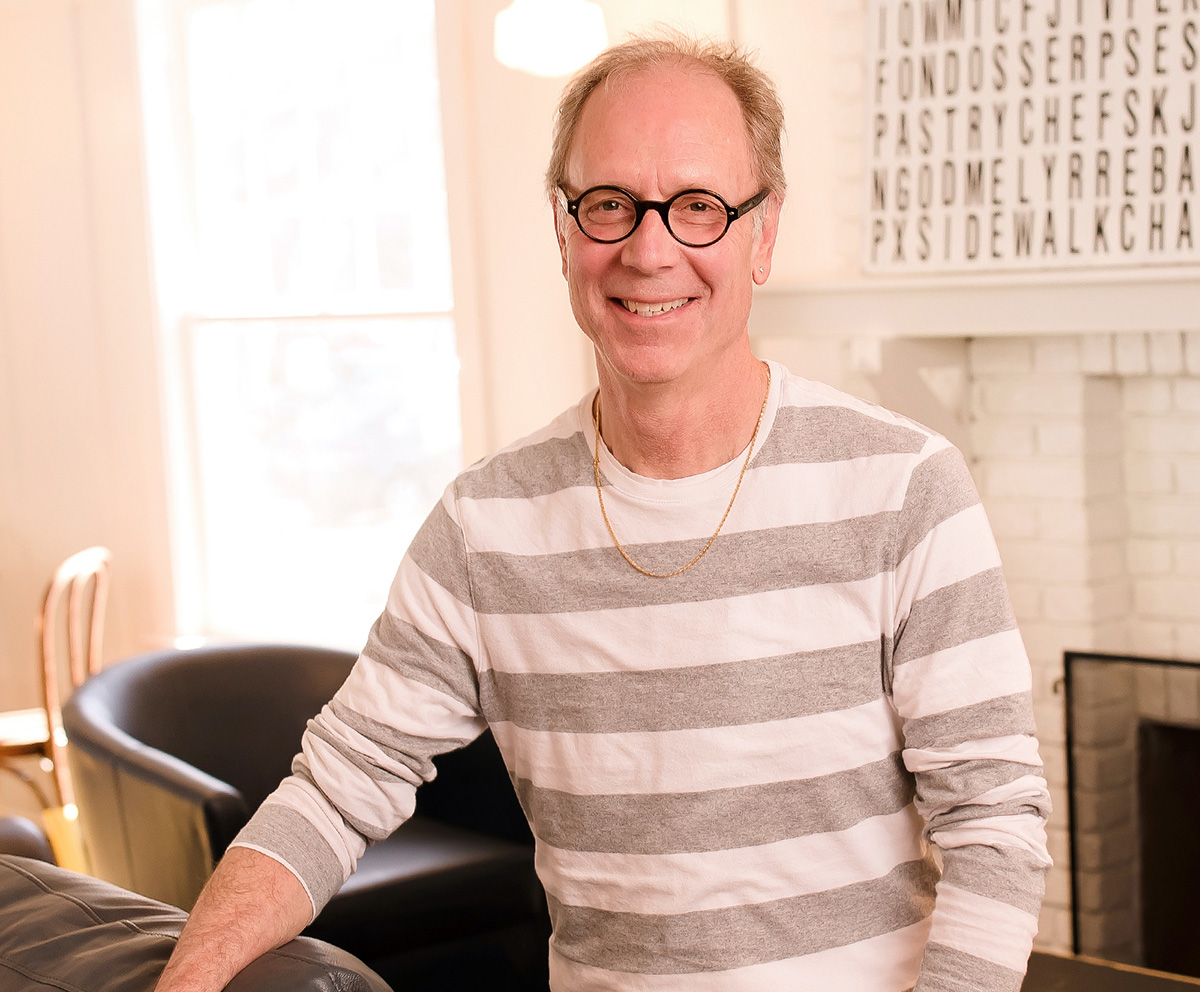 Robert L Untiedt, owner of Graham’s Fine Chocolates and 318 Coffee House in Geneva, passed away today after a yearlong battle with cancer. He was 64 years of age.

Graham’s Fine Chocolates has been a staple in downtown Geneva for over three decades, and recently enjoyed additional success with its 318 Coffee House opened a few doors down on Geneva’s fabled Third Street.

Untiedt and his family have been pillars of the Geneva community for years, and he and his his wife Beckie have been showered with awards and testimonials from various local civic and religious organizations.

Geneva Mayor Kevin Burns posted his thoughts on Twitter upon hearing the news:

“Bob’s humility, hospitality & humanity was without equal. He was much more than a business owner, he embodied the essence of Third Street Geneva – warm, welcoming, authentic & fun. The City of Geneva shares the heartbreak w/ his family & hope they know our love for Bob is forever.”

Untiedt was described as having had “a heart for hospitality and brought that love and dedication to his businesses. He never met a stranger. He loved and struck up conversations with anyone he bumped into and loved to chat with customers and fellow business owners.”

Untiedt graduated with a Bachelor’s Degree in Music Education from NIU and began his career as a high school band director and teacher at Forest View.  He played music all over Chicagoland with several bands, notably JP & the Katz, PF Fliers, and Bonita Dreams. One night, he met Beckie when she auditioned for lead singer of his band.

The Untiedts led praise services at St Mark’s Lutheran Church for over a decade every Sunday, and participated in services at Christ Community, both in St Charles. He also served on the board of directors at The State Bank of Geneva and Retail Confectioner’s International (RCI).

“He was never happier than when he was spending time with his family and friends, leading worship, or creating his chocolates, sitting in the front window of Graham’s, waving to passersby.

“If you knew Bob, you know his sense of humor was both goofy and deadpan. His daughters and wife always loved to dress him up, which was convenient since the last time he stepped foot into a clothing store was in the 1980s. He found everything to be ‘fabulous’ and if you did something he found neat, he’d say, ‘Cool Beans.’ He once tried out for the US Olympic Bobsled team on a whim. He excelled at skiing, ice skating, juggling, and doing the moonwalk. He could play and write music for nearly any instrument. He had a love for Drum Corps which took him all over the US to attend World Championship competitions.”

Visitation will be open to the public (with masks required to attend) on Friday, March 26, from 2pm – 6pm at Christ Community Church, 37W100 Bolcum Road, St. Charles, IL. There will be a private memorial service for the family immediately following the visitation.  In lieu of flowers, please consider a donation in Bob’s memory to TriCity Family Services at tricityfamilyservices.org, or Lazarus House at lazarushouse.net.

The family requests privacy at this time and thanks everyone for their understanding and love for Bob, Graham’s and his family.