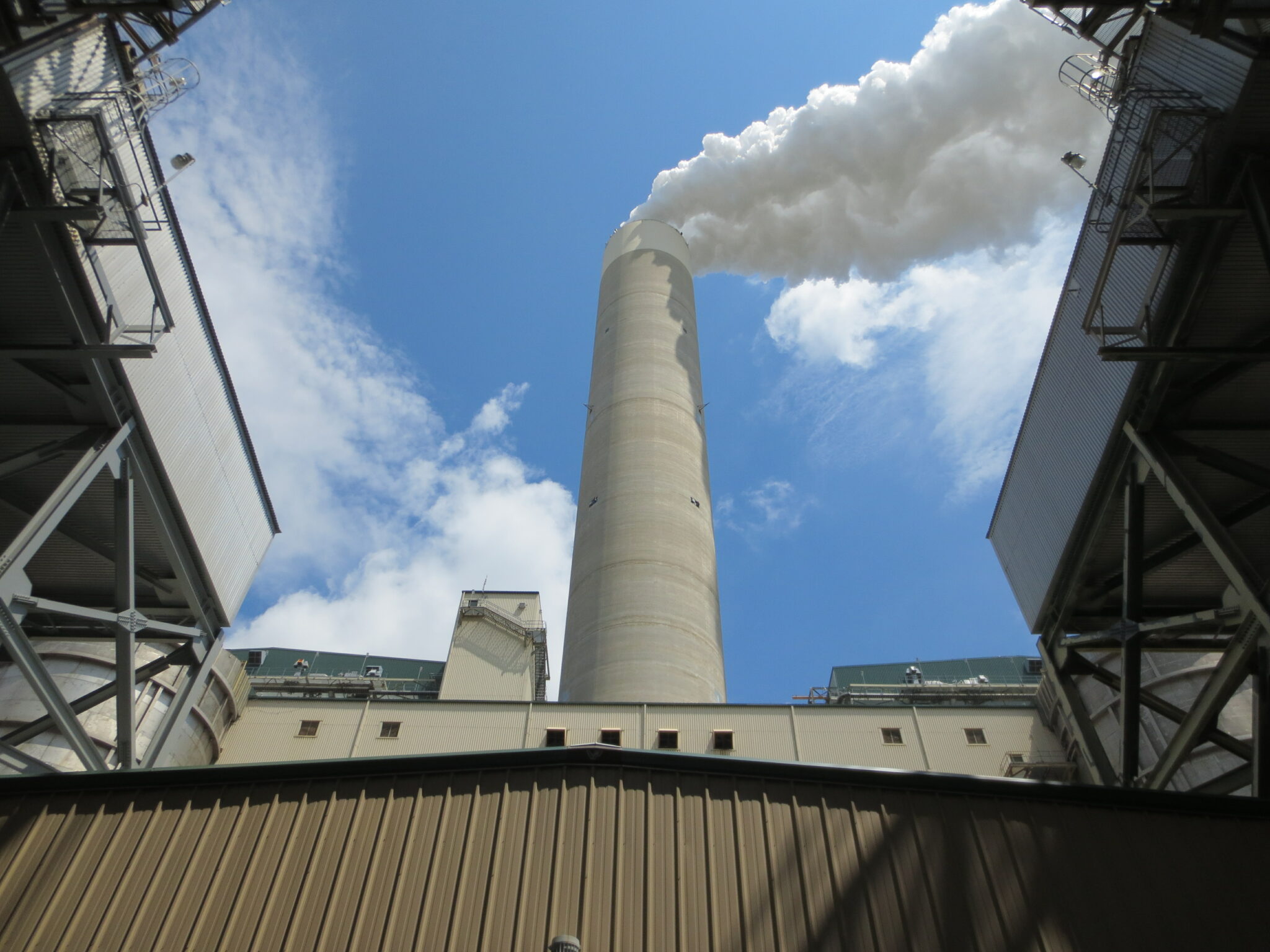 Although it has received little fanfare locally, four Fox Valley suburbs are sitting in a very uncomfortable position when it comes to their provision of one of life’s necessities: energy.

The four communities – Batavia, Geneva, Naperville and St. Charles – put themselves squarely athwart federal and state efforts to achieve a carbon-free energy profile by 2035 with their 2007 investments in the coal-fired Prairie State Generating Station in southern Illinois (Prairie State), which now provides the vast majority of electricity to these communities.

Prairie State has been labeled as being among the top 10 industrial sources of heat-trapping carbon dioxide in the United States, emitting as much as 2 million cars combined every year.

The issue is being highlighted again by the Illinois state legislature’s inability to pass an energy bill prior to the June 1 adjournment.  One of the key points of contention is whether Prairie State should be exempted from the proposed carbon emission restrictions applied to the rest of the state’s electricity generation facilities.

Governor J. B. Pritzker is already on record as saying that he would veto any bill that included exemptions for Prairie State.

The problem faced by the four communities is that each took on huge commitments to facilitate their investments in the development of Prairie State, lured by the promise of decades of below-market rates and reliable provision of electricity.   But large cost-overruns in construction and subsequent operating failures and market changes (particularly the rise of fracking and the resultant decline in natural gas prices) have erased any price advantage to be gained, and these communities are stuck with the bill in terms of long-term purchase commitments and outstanding constructions bonds.

But the greatest danger is if the legislature and Governor Pritzker enact legislation forcing the facility to shut down completely, either before or at the 2035 deadline.  In that case, all the communities except Naperville (whose commitment ends 2035) would still be on the hook for significant outstanding payments (at the end of 2020, Batavia’s commitment was over $16 million) that they would be obligated to continue through 2041 – with no electricity in return.  Effectively, they would be forced to pay for the same electricity twice – once to the bond holders of Prairie State and once to energy providers filling the substantial electricity gap once Prairie State closed.  That double payment would be swallowed by the citizens of these communities, either through significant rate increases, higher local taxes, or both.

Some have suggested that the obligations in question could be negotiated away or at least reduced either through legislation, legal action or negotiation – or some combination thereof.  While that is possible, taxpayers would still likely feel the pain through higher future borrowing rates resulting from a default.  And Laura Newman, Batavia’s city administrator, was quoted in an interview with Inside Climate Change that getting out of the deal is nigh on impossible.

“We tried to get out,” Newman said, referring to past legal attempts to be freed from the agreement. “We left no stone unturned to find out if we can undo this.”

While the legislature has formally adjourned for this session, work is apparently continuing on hammering out the energy bill that remains in limbo.  For more information on where negotiations stand, click here.

It’s worth noting that Batavia, Geneva, St. Charles and Naperville are unlikely to wield much influence over the legislation.  They are 4 of only 5 Chicagoland communities (Wilmette is the 5th) who took part in the Prairie State program.

News GUILTY! Derek Chauvin is Convicted On All Charges

In a highly-anticipated verdict, former Minneapolis police officer Derek Chauvin was pronounced guilty of all charges. The verdict was handed …

Police don’t believe there is a threat to the general public at this time.

“At The Diamondaire, you will get a  larger, better quality diamond for less, because remember gentlemen – Size Does Matter.”