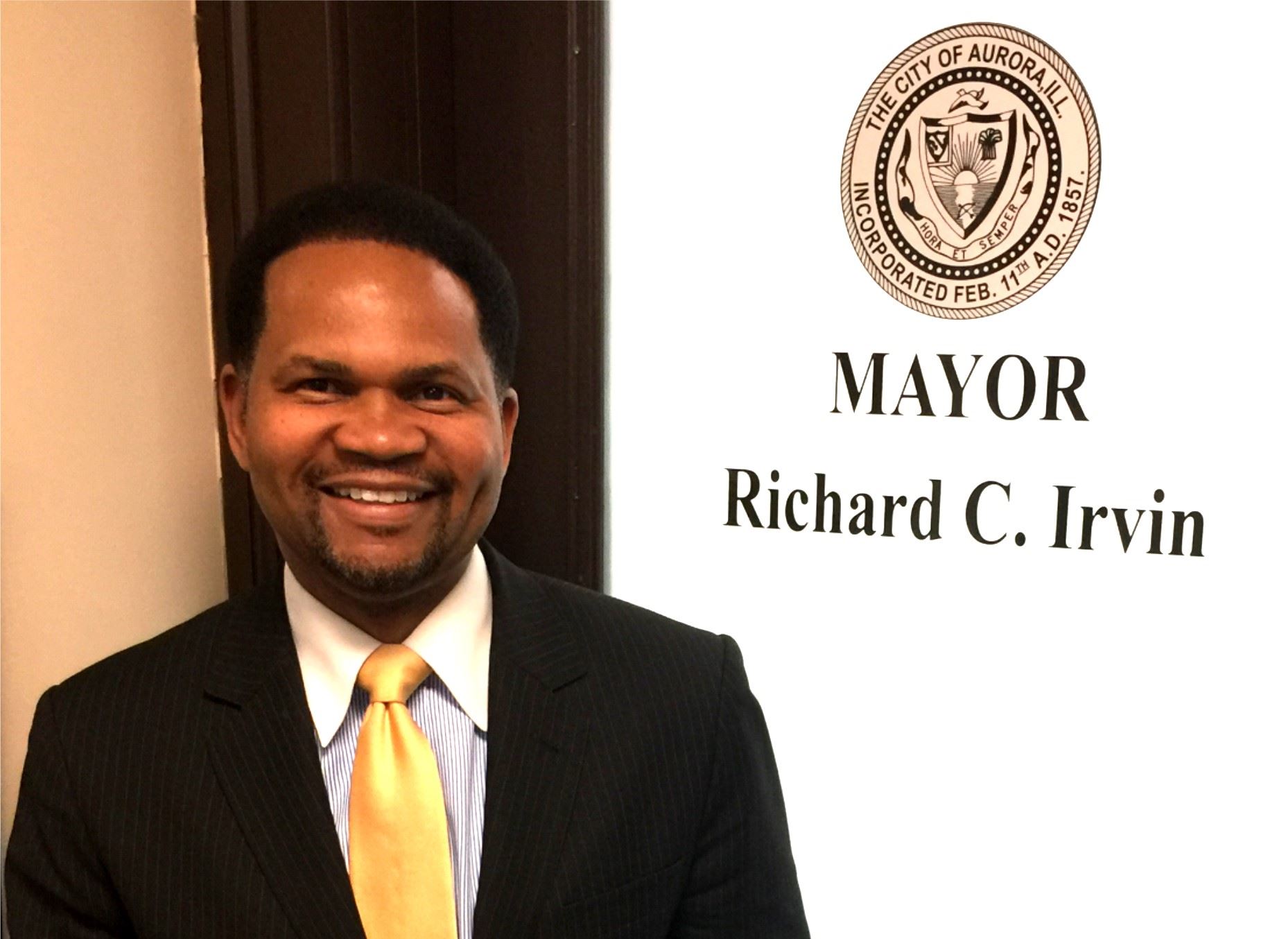 The basic message: the city, following the lead of Governor J. B. Pritzker, will re-open on June 11.

The mayor issued the usual caveats about not being “out of the woods yet” and reinforced the necessity of getting more citizens vaccinated, but the message was clear:  Aurora will return to normal two weeks from tomorrow.

“I believe with the information we have now that we are ready to get the ball rolling,” he said.

Concrete examples of the re-opening were discussed. On Saturday, June 12, the Aurora Farmer’s Market will open for the summer, and on Sunday, June 13, Phillips Park Zoo will once again be open to the public.

The mayor indicated that the most important element in keeping these plans on track is the vaccination rate of Aurora citizens, which he said currently stands at 40%.

“That’s progress,” the mayor said. “But we have more work to do.”

The city will also hold a Fourth of July parade again this year, it was announced.

News Poll: Chauvin Guilty. What do you think?

Former Minneapolis police officer Derek Chauvin was convicted on three counts today for the killing of George Floyd.  Now that …