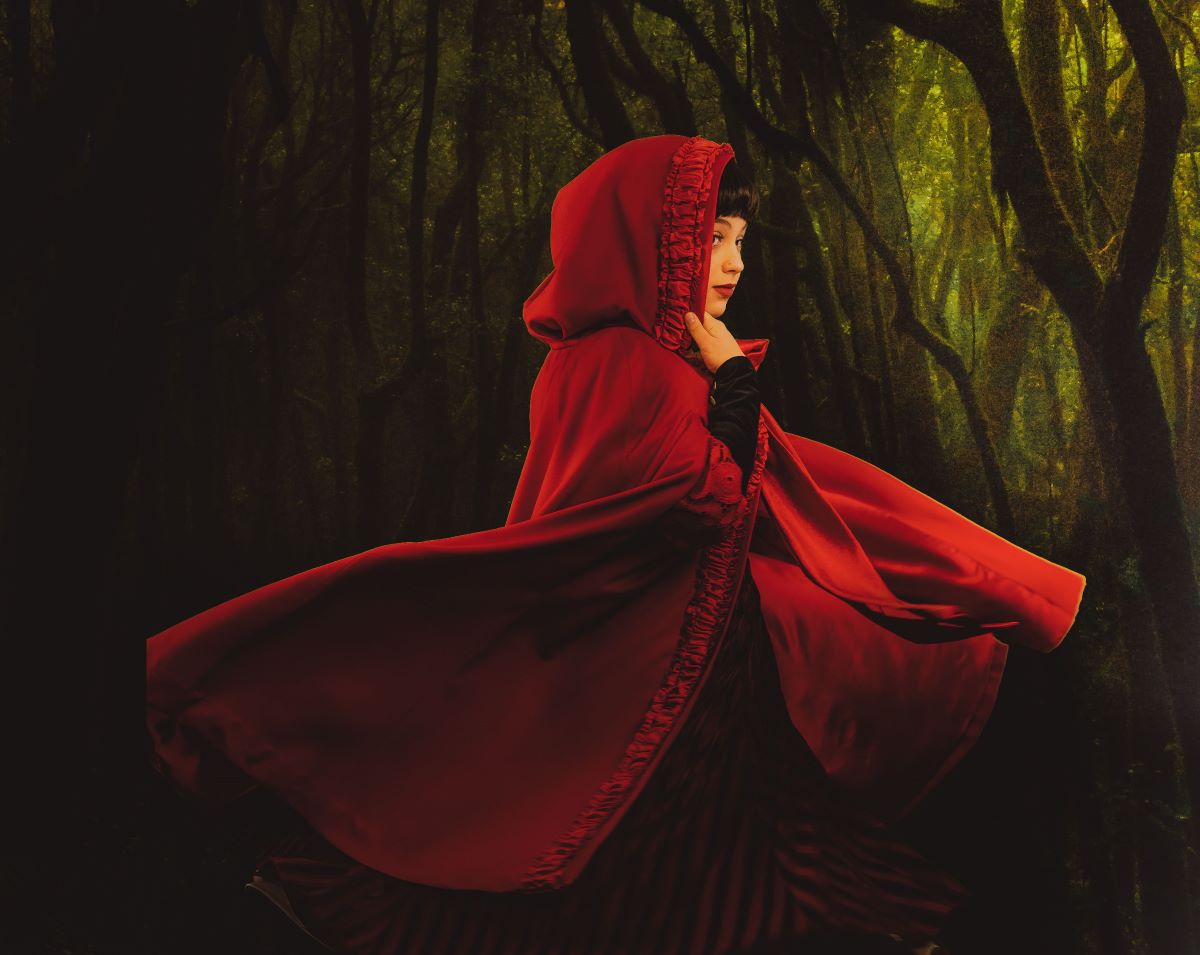 Once upon a time…it all started with a wish.

And sometimes, wishes do come true, because up next in Paramount Theatre’s 2022-23 Broadway Series is Into the Woods, Stephen Sondheim and James Lapine’s brilliant reimagining of the Grimm Brothers fairy tales, February 1-March 19, 2023.

Venture into the woods with the Baker and his wife on a mystical journey to collect a red cape, a strand of yellow hair, a golden shoe and a white cow to break the spell cast by the Witch. Encounter Little Red Ridinghood searching for bread to feed her grandmother. Join Jack on his adventure up the beanstalk to save his cow Milky White. Attend the King’s festival with Cinderella and her stepsisters. Discover Rapunzel locked away in a high tower. Come experience Into the Woods, but be aware, ever after isn’t always happy.

Paramount’s staging of one of the most astounding and original fairytale retellings theatre has ever seen will be co-directed by Artistic Director, Jim Corti, and Associate Artistic Producer and Casting Director, Trent Stork. Corti, responsible for Paramount hits like Newsies, The Producers, Sweeney Todd and Les Misérables, remains Chicago’s only theater artist to have won Jeff Awards as an actor, choreographer and director. Stork is still riding high after earning their first Jeff Award for Director-Musical-Large for mega-staging last season of Paramount’s Kinky Boots.

If you’ve seen The Little Mermaid, Beauty and the Beast or Cinderella on Paramount’s stage, then you know the spectacle and extravagance that awaits audiences who come to downtown Aurora for an unforgettable adventure Into the Woods. Previews start February 1, 2023. Opening Night is Friday, February 10, at 8 p.m. Performances run through March 19: Wednesdays at 1:30 p.m. and
7 p.m.; Thursdays at 7 p.m.; Fridays at 8 p.m.; Saturdays at 3 p.m. and 8 p.m.; Sundays at 1 p.m. and 5:30 p.m. (exception: No 1:30 p.m. matinee on Wednesday, February 1).

Single tickets are $28 to $79.Three-show 2022-23 subscriptions including Paramount’s current production, The Sound of Music, Into the Woods and School of Rock are still on sale, starting at just $51. For group discounts, contact Melissa Striedl, melissas@paramountarts.com or
(630) 723-2461.

Paramount Theatre is located at 23 E. Galena Blvd. in downtown Aurora. For tickets and information, visit paramountaurora.com, call (630) 896-6666, or stop by the Paramount box office Monday through Saturday, 10 a.m. to 6 p.m. Note: Into the Woods  issuggested for ages 12 and up for violence and loud noises.