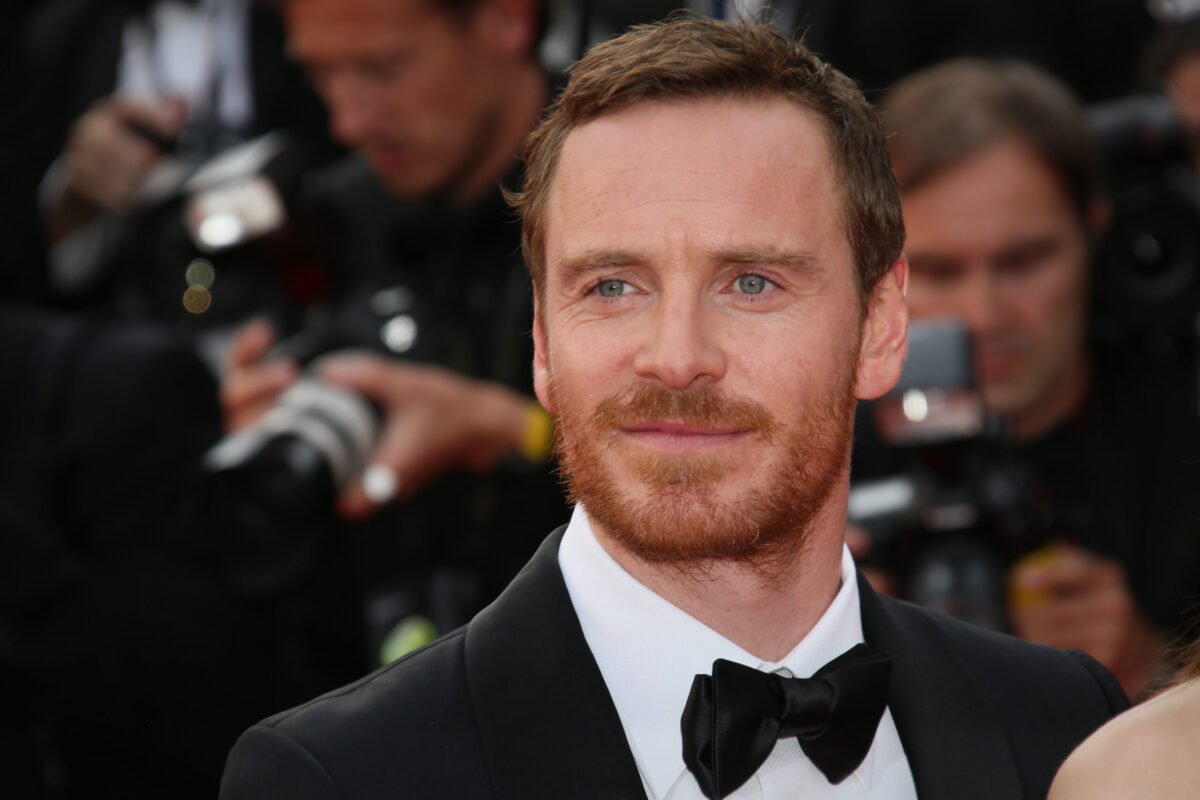 “The Killer,” a Netflix noir thriller from Golden Globes winner and Oscar nominee director David Fincher (Gone Girl) that was partially filmed in St. Charles last March, has finally been give a release date: November 10.

A pivotal scene in the movie, which stars Award-winning actor Michael Fasbender (of X-Men fame) and Oscar-winner Tilda Swinton (Chronicles of Narnia), was filmed at the Hotel Baker.

Filming for the movie began in November 2021 in Paris, followed by stints in Dominican Republic and Louisiana, with things wrapping up in Chicago/St. Charles.

A man solitary and cold, methodical and unencumbered by scruples or regrets, the killer waits in the shadows, watching for his next target. And yet the longer he waits, the more he thinks he’s losing his mind, if not his cool. A brutal, bloody and stylish noir story of a professional assassin lost in a world without a moral compass, this is a case study of a man alone, armed to the teeth and slowly losing his mind.