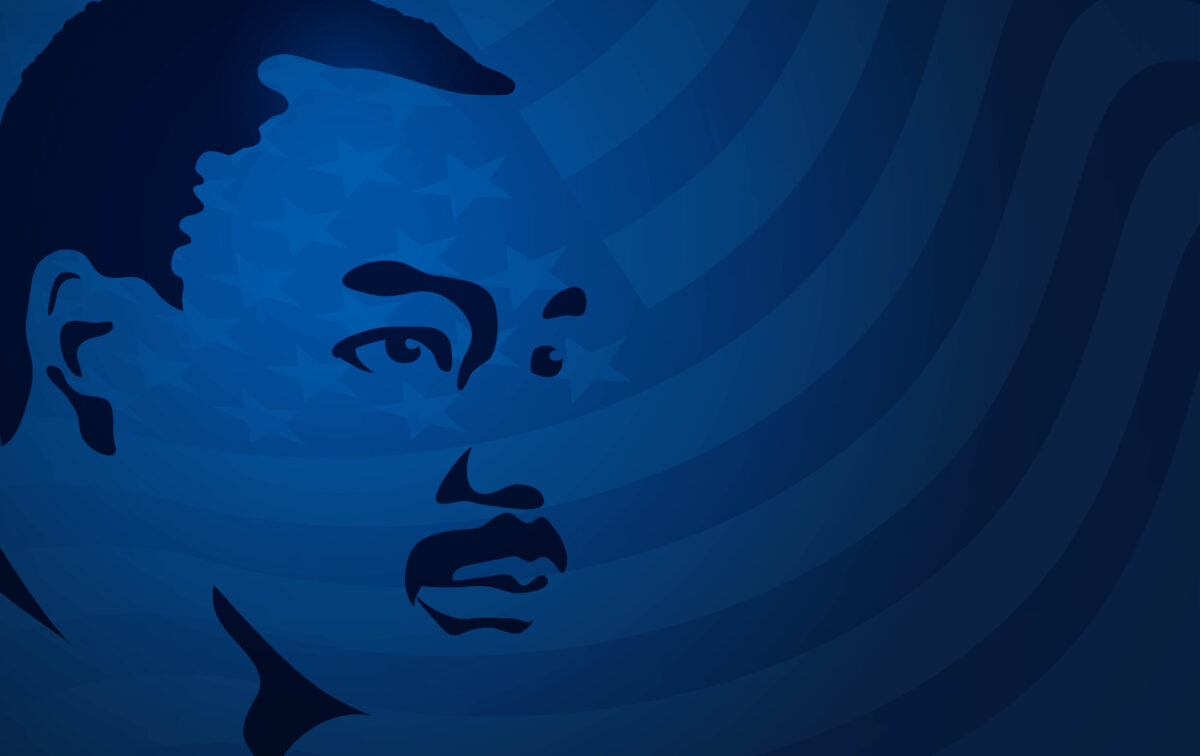 A number of events will be held in the Fox Valley this weekend to honor the legacy of Martin Luther King, Jr.

On Monday, January 16, the 38th Annual Rev. Dr. Martin Luther King Commemoration will be held at 6 p.m. at East Aurora High School, 500 Tomcat Lane, Aurora.  The event will feature youth performances, the presentation of the 2023 Donna J. Williams Service Awards and special remarks from Star Jones, an attorney, best-selling author, Emmy-nominated TV host, and the first Black person to have a court-television show.

​In addition, Aurora Mayor Richard C. Irvin will present the 2023 Service Above Self Award to students or youth groups who honor the life of Dr. Martin Luther King and his commitment to community service, justice and equity.

In Elgin, the 2023 Dr. King Family Event, a film screening of “Invented Before You Were Born”, will be held on January 15 from 4-6 p.m. in the Larkin High School Auditorium, 1475 Larkin Ave.