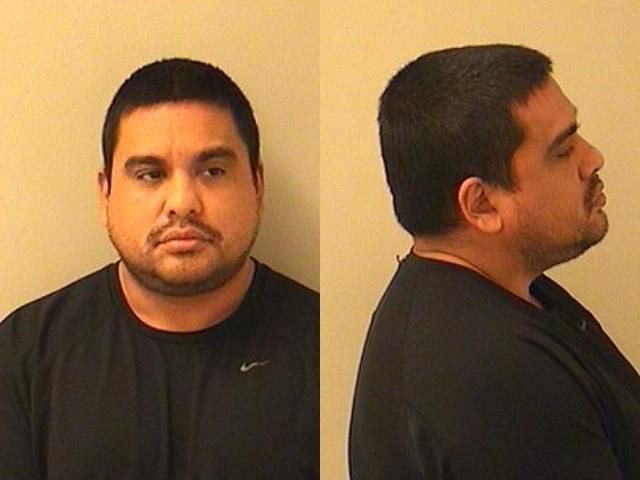 On the morning of March 27, 2015, Enrique Jaquez shot the new boyfriend of his ex-girlfriend in the back, sending the man to surgery and days of intensive care.

Jaquez is now facing a minimum of 31 years in prison.

The jury deliberated for about 1½ hours before reaching its verdict.

At about 10 a.m. on March 27, 2015, Jaquez, armed with a loaded handgun, forced entry into the Brighton Circle residence of his former girlfriend. Present in the home was the former girlfriend’s current boyfriend, who is the victim in this case. Jaquez shot the victim in the back as the victim tried to escape. Jaquez then fled in his vehicle. The victim was hospitalized in intensive care for several days following surgery. Jaquez was apprehended by law enforcement on September 22, 2018, when he attempted to enter the United States from Mexico.

“Mr. Jaquez is a danger to the community,” said Assistant State’s Attorneys Jake Matekaitis. “We are pleased justice was served and Mr. Jaquez was held accountable for his violent behavior.”

Judge John A. Barsanti set Jaquez’s next court appearance for 1:30 p.m. December 19, 2022, in Courtroom 319 at the Kane County Judicial Center for motions and sentencing. Jaquez faces a minimum sentence of 31 years of imprisonment in the Illinois Department of Corrections.

Jaquez remains in custody at the Kane County jail, where he has been held in lieu of

$750,000 bail since his arrest. Judge Barsanti revoked bond upon conviction.