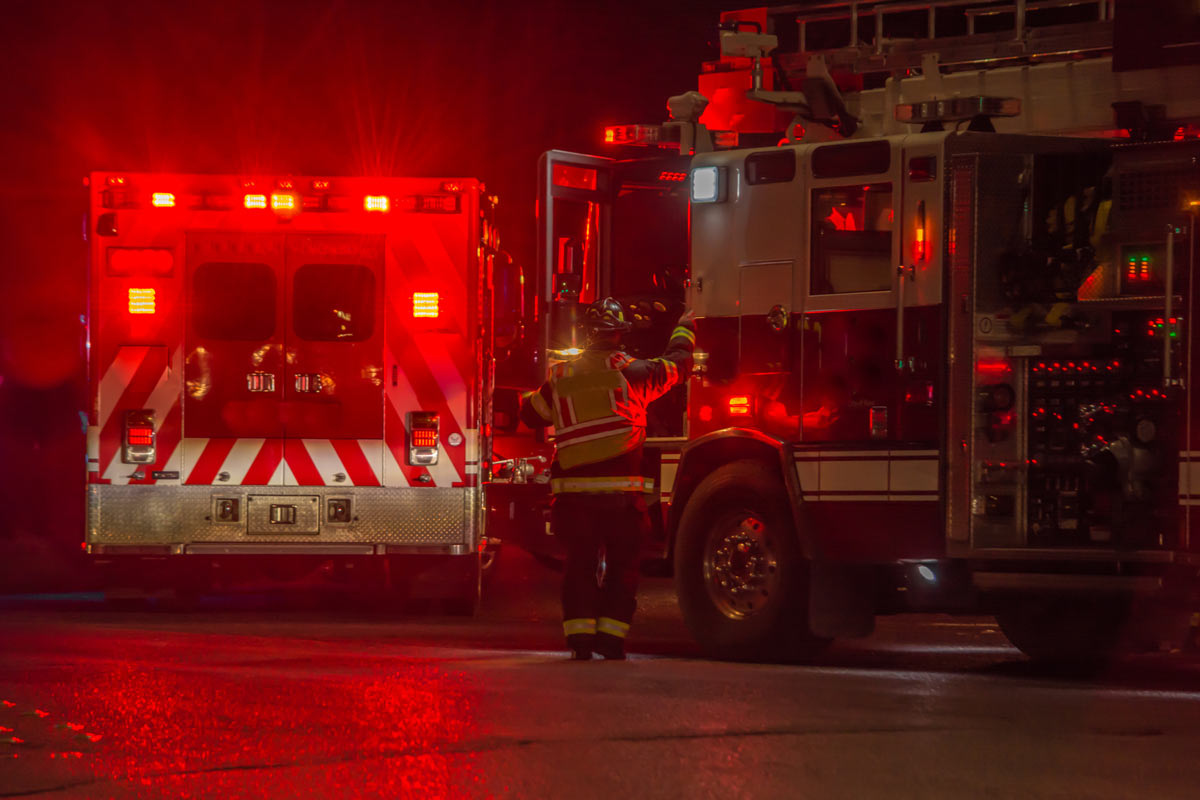 The intense storms that passed through the Fox Valley last night didn’t just result in hail damage. The severe lightning generated by the storms also set ablaze a Naperville home.

At 10:59 p.m. Sunday night, Naperville’s Public Safety Answering Point (PSAP) received a call from a resident stating their home was on fire after being struck by lightning. The single-family home is located in the 4600 block of Corktree.

PSAP dispatched a general alarm assignment consisting of 10 pieces of fire apparatus and 24 personnel, including an Incident Commander and Incident Safety Officer to the reported address.

At 11:05 p.m., the first vehicle arrived on scene and reported fire coming through the roof. Fire companies ensured all residents were safely out of the home, then stretched a hose line and began an interior attack on the fire.

Crews were able to confine the fire to the roof where the strike occurred. Remarkably, by 11:13 p.m. the fire was deemed under control. The fire department remained on the scene another 30 minutes to ensure all hot spots were extinguished.

The cause of the fire was determined to be a lightning strike. There were no injuries to any occupants or firefighters while operating on scene. All four occupants were able to safely evacuate the home prior to the fire department’s arrival.

The building was deemed to be habitable by the Naperville Transportation, Engineering, and Development Team.

The blaze is estimated to have caused $30,000 in damages.