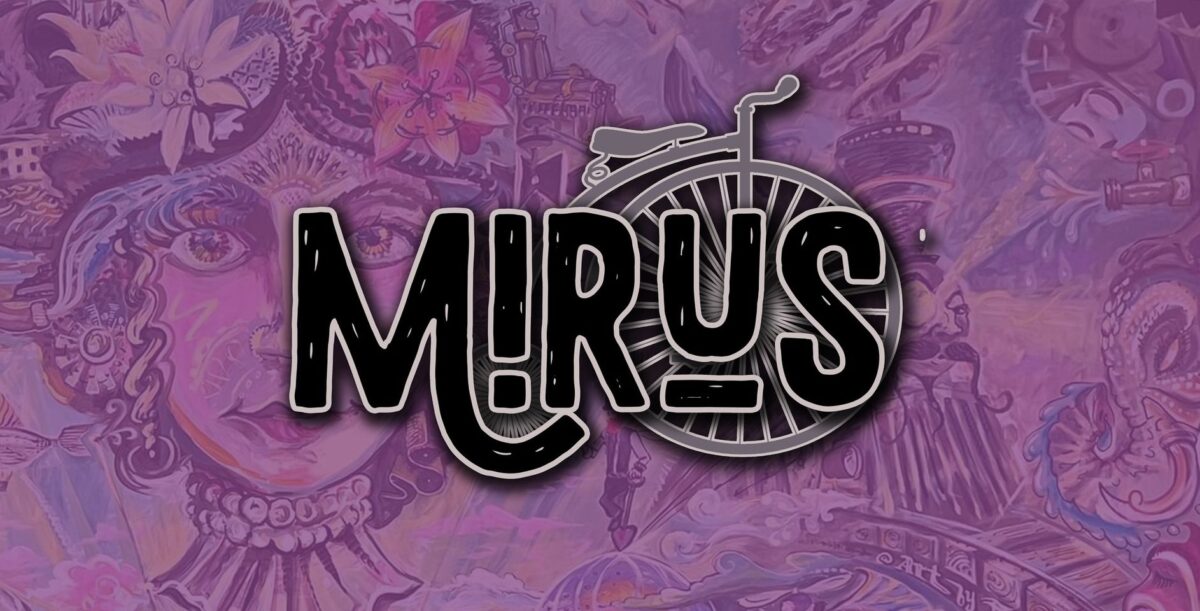 Mirus means wonderful, amazing, strange, surprising, extraordinary. When John Hamel (owner of Pal Joey’s and Bar Evolution in Batavia) mentioned this Latin word, which he had always been fond of, as a potential name for a new restaurant concept, something clicked.

He and the team from Sidecar (owner Melissa Monno, partner Ryan Shaver, Executive Chef Rick Kanuiga) made the decision to work together to bring new life to the vacant restaurant space on the corner of the River Street Woonerf and Wilson. The name immediately began to influence the whimsical décor choices and culinary decisions that led to the concept of ‘globally inspired small plates.’

Chef Rick’s monthly beer dinner pairing menus were the initial inspiration for the menu. He had been designing menus with beautifully crafted small plates and sweet and savory flavors playfully working together for the past six years at Sidecar. Late night chats at the end of a shift, dreaming about how fun it would be to have an actual kitchen space to work in with no limitations on creativity, set the scene for expanding into a new concept.

“Globally-inspired small plates is just code for being able to do whatever we want with the menu,” he says. “We wanted people to be able to have an experience, not just a meal. The menu is upscale without being pretentious as it includes items such as Quacksaqs, which are fried balls filled with creamy herbed arborio rice, poached shredded duck breast, and thyme, then topped with rosemary tomato sauce. In fact, there is a whole section of the menu entitled, ‘Balls of the World.’”

The menu includes a good selection of items for carnivores, pescatarians and vegetarians, alike. Over half of the menu is gluten free. Mirus has adopted a beautiful wood fired oven from Napoli from the former restaurant which allowed further creativity with flatbreads and items finished with a delicate char.

A point to stress is that it’s not just about the food.

“I have worked in fine dining for fifteen years and had the pleasure of working with some real long-time veterans who had been in this business since the 1970s and really took hospitality over the top in a way that I think people are really missing out on these days. Treating all the guests as though you’ve known them their entire lives and making people feel really at home has disappeared a bit from the world of hospitality. We would like to help bring it back.”

Everyone is encouraged to be a bartender at their table. The food and the wine is a vehicle to get a conversation going between the server and the table. These conversations spark conversation amongst guests sitting in proximity to one another, as well. There’s certainly an air of “foodie comradery” that is exciting to nurture. Every time a new dish hits the table it’s cause for a bit of excitement. The dining experience is like turning the pages in a great novel.

In chapter two, look forward to a Sunday Brunch starting in about a month, date night packages, group dining experiences, and collaborative experiences with neighboring businesses. Mirus is just getting started.