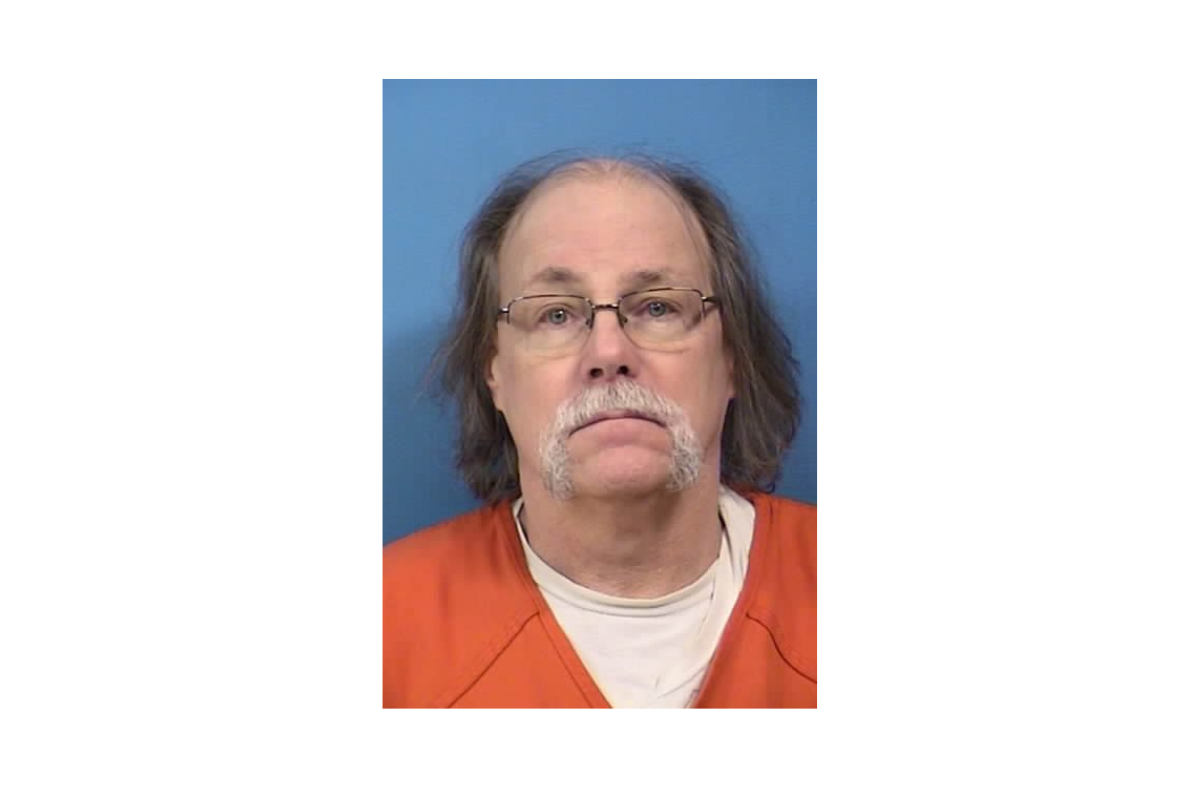 In 2018, an argument between a customer and an employee at a Bloomingdale spa resulted in the customer pulling out a handgun and fatally shooting the 29-year-old employee.

The customer, 63-year-old Donald Pelka, will likely spend the rest of his life in an Illinois prison as he was sentenced this week to 50 years incarceration.

On September 28, 2018, at approximately 3:30 a.m., DuPage County Sheriff’s Deputies and officers with the Bloomingdale Police Department responded to a call of shots fired at the Bella One Spa located at 25W319 Lake Street in unincorporated Bloomingdale. Upon their arrival, authorities found Kyle Gojdas of Glendale Heights, an employee at Bella One Spa, unresponsive, suffering from gunshot wounds.

He was pronounced deceased at the scene.

Approximately ten minutes later, officers with the Hanover Park Police Department observed Pelka speeding and conducted a traffic stop. During the traffic stop, officers were advised that the vehicle in which Pelka was traveling matched the vehicle that was involved in the shooting. Pelka was taken into custody at this time.

An investigation into the murder found that Pelka was a customer at Bella One Spa and that Pelka and Gojdas had gotten into a verbal altercation in the parking lot of the establishment, at which time Pelka pulled out a handgun and shot Gojdas twice in the torso.

“Nearly four years ago, in a senseless act of cowardly violence, Donald Pelka murdered Kyle Gojdas,” Berlin said. “For the past four years, Kyle’s surviving family and friends have been forced to adjust to life without Kyle. While there is nothing that can be done to bring Kyle back to those who loved him, it is my sincerest hope that today’s sentence will provide some measure of justice to those Kyle left behind. I wish them strength, peace and fond memories of Kyle as they close this horrible chapter in their lives. I thank Assistant State’s Attorneys Nick Catizone and Bridget Carlson for their work in holding Mr. Pelka responsible for his actions and securing justice in the name of Kyle Gojdas.”

Pelka will be required to serve 100% of his sentence before being eligible for parole.