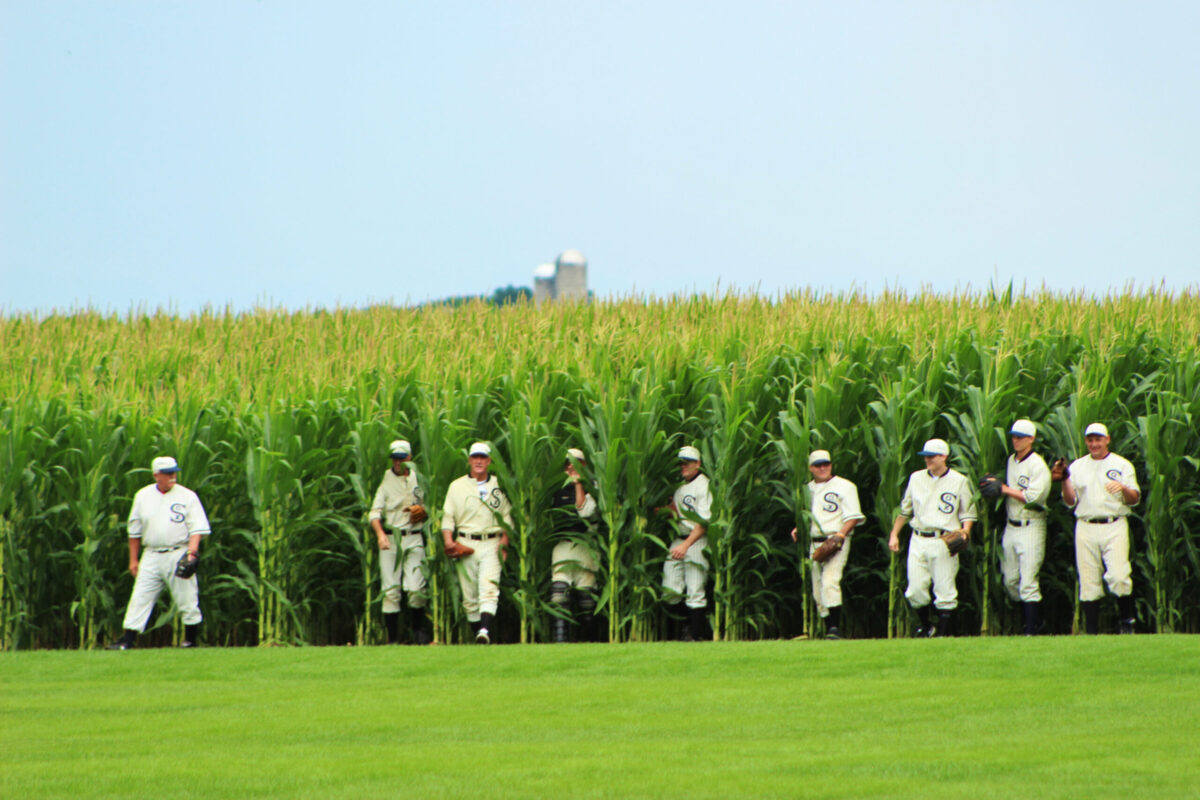 The Cincinnati Reds and the Chicago Cubs will play in Dyersville, Iowa, tonight in the second installment of the Field of Dreams game. This follows the dramatic game played last year between the Chicago White Sox and New York Yankees in the first-ever Major League game played in Iowa at the iconic movie location from Field of Dreams.

FOX, which delivered nearly six million viewers for the inaugural game, will once again provide exclusive national coverage of MLB at Field of Dreams, which will be a Reds home date, with the Thursday game followed by a Friday off-day before the Clubs resume their three game-set at Great American Ball Park in Cincinnati on Saturday.

“The Cincinnati Reds are excited to be part of MLB at Field of Dreams in 2022,” said Phil Castellini, Reds President & Chief Operating Officer. “It’s an honor to represent Reds Country as the home team in [this] year’s game.”

“We are honored to be selected for the second edition of MLB at Field of Dreams,” said Cubs President of Business Operations Crane Kenney. “Given our long-standing affiliation with the Iowa Cubs and the fact the state is in our home television territory, the Cubs enjoy an incredible following in Iowa. We look forward to playing in front of our Iowa fans and expanding on the amazing success of the first Field of Dreams game.”

Both the Cubs and Reds will be sporting throwback uniforms for the contest. (Check out the Reds’ helmut and hat!)

While this year’s game will certainly lack the star-power of last year’s game, played between two contenders and ended in dramatic fashion with a walk-off home run by the Sox’s Tim Anderson, the Cubs and the Reds bring history with them as two of the original MLB teams with iconic brands.