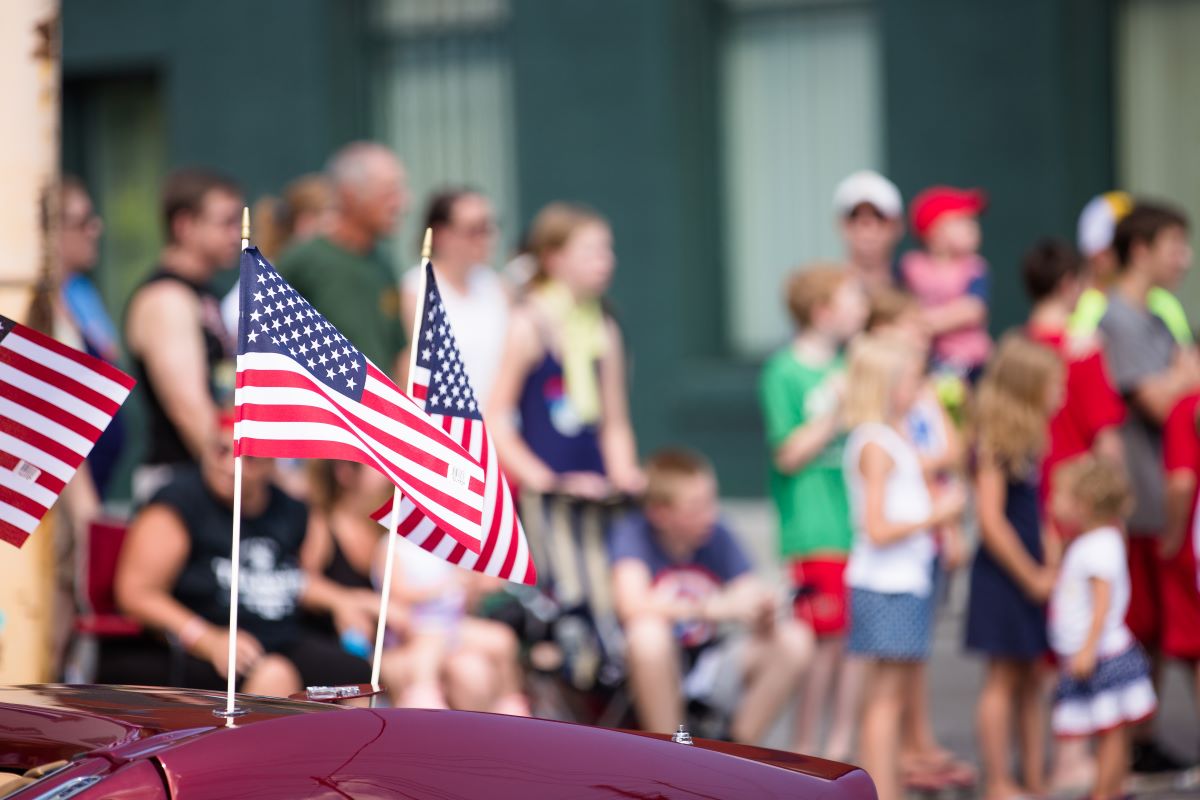 The Village of West Dundee has held a Memorial Day Parade every year since the end of World War II. Not this year.

Citing what West Dundee police called “public safety,” the parade, which traditionally has gone down Route 72 in the heart of the village, was originally going to be re-routed onto neighborhood streets. This was in response to the mass killing in Waukesha, Wisconsin last year where a driver plowed through the crowd, killing 6 and injuring 62 others.

VFW Post 2298, which hosts the parade each year, couldn’t make the new route work in time, resulting in cancellation.

VFW representative Adam Parchert was quoted in the Chicago Tribune saying, “We understand the safety concerns about it, but do we need to necessarily make this kind of drastic change?” But overall, Parchert took it in stride.

“There was a strong desire not to have it on Main Street (Route 72) any longer,” Parchert said.

Officials are confident that the parade will return in 2023, although likely with a new route that avoids Route 72.