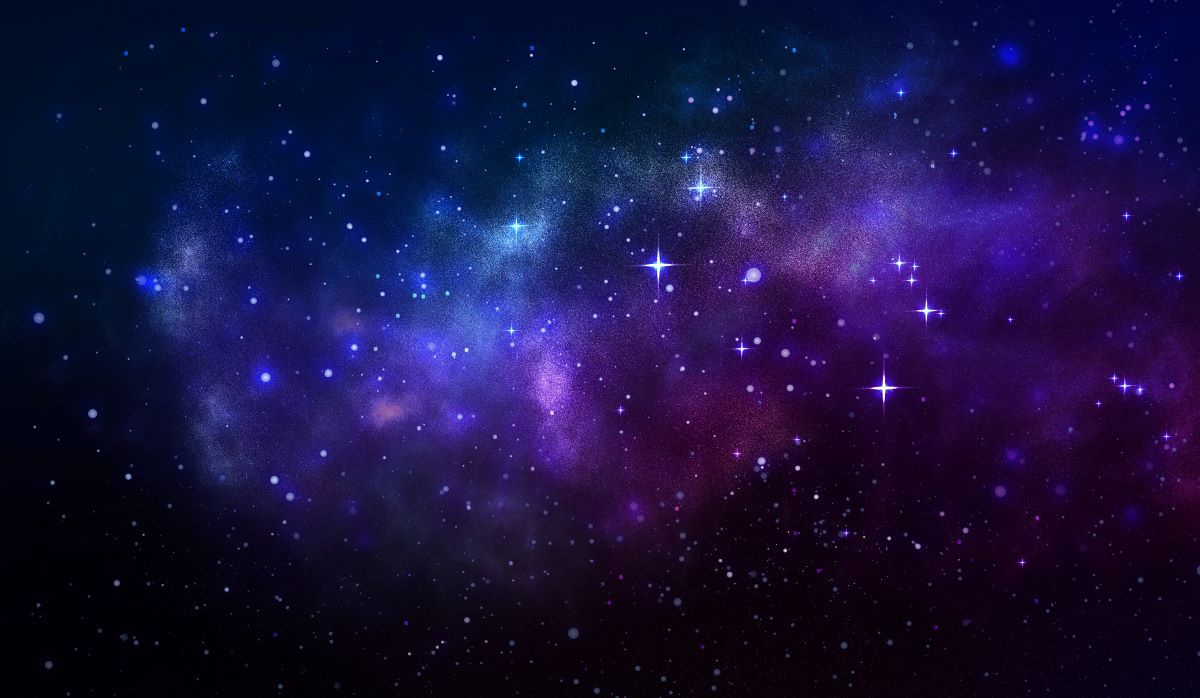 Something appears amiss in our universe, according to cosmologists.

The first act of this revelation came when, a century ago, American astronomer Edwin Hubble discovered myriad galaxies outside of our home galaxy, the Milky Way. And, the galaxies weren’t standing still. Hubble found that the farther a galaxy is from us, the faster it appears to be moving away from us. This could be interpreted as the uniform expansion of space. But Hubble was never fully convinced of the idea of a uniformly expanding universe. He suspected his measurements might be evidence of something else more oddball going on in the universe.

After 30 years of meticulous work using the Hubble telescope’s extraordinary observing power, numerous teams of astronomers have narrowed the expansion rate to a precision of just over 1%. This can be used to predict that the universe will double in size in 10 billion years.

In recent years, thanks to data from Hubble and other telescopes, astronomers found another twist: a discrepancy between the expansion rate as measured in the local universe compared to independent observations from right after the big bang, which predict a different expansion value.

The cause of this discrepancy remains a mystery. But Hubble data, encompassing a variety of cosmic objects that serve as distance markers, support the idea that something weird is going on, possibly involving brand new physics.

This finding is untangling what was becoming a nice and tidy picture of the universe’s evolution. Astronomers are at a loss for an explanation of the disconnect between the expansion rate of the local universe versus the primeval universe, but the answer might involve additional physics of the universe.

Such confounding findings have made life more exciting for cosmologists like Nobel Laureate Adam Riess of the Space Telescope Science Institute (STScI) and the Johns Hopkins University in Baltimore, Maryland. Thirty years ago they started out to measure the Hubble constant to benchmark the universe, but now it has become something even more interesting. “Actually, I don’t care what the expansion value is specifically, but I like to use it to learn about the universe,” Riess said.