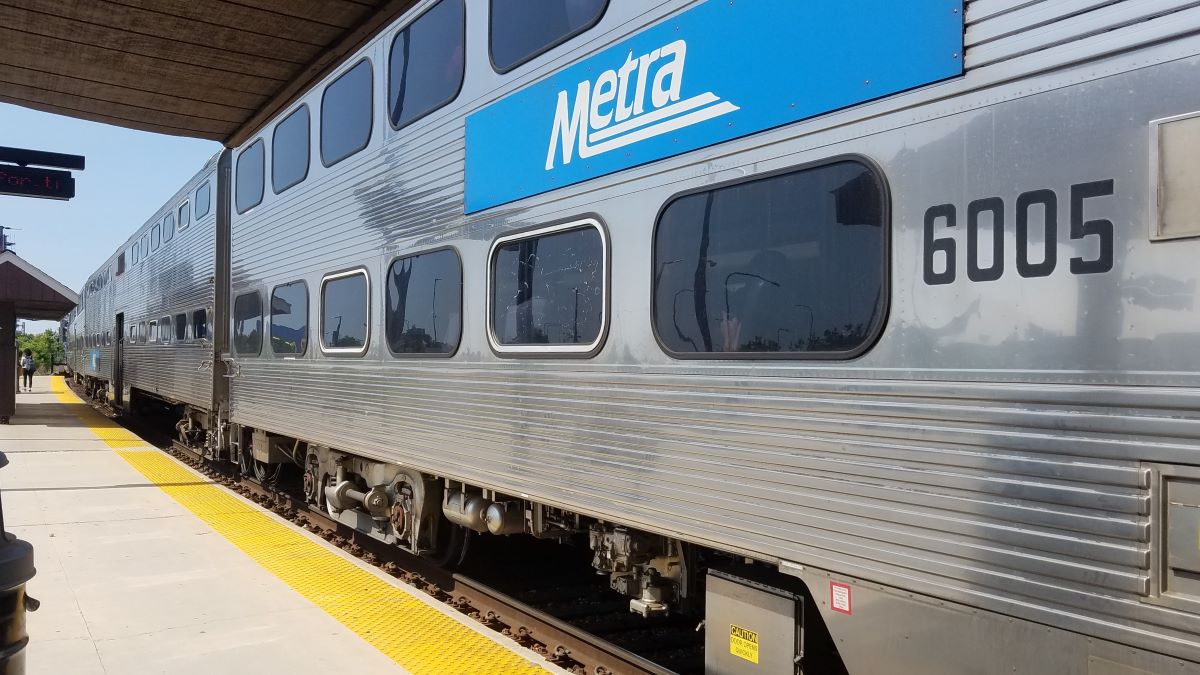 A woman was struck and killed by a Metra train in Geneva early this morning.

The name of the victim has not been released.

The incident occurred before 6:30 a.m. on the Union Pacific-West Line near Crissey Avenue on the City’s east side. Geneva Police said train traffic in both directions will be stopped for the next several hours as authorities investigate the incident.

Commuters who use Metra will likely need to find alternate travel arrangements, as significant delays are expected throughout the day.