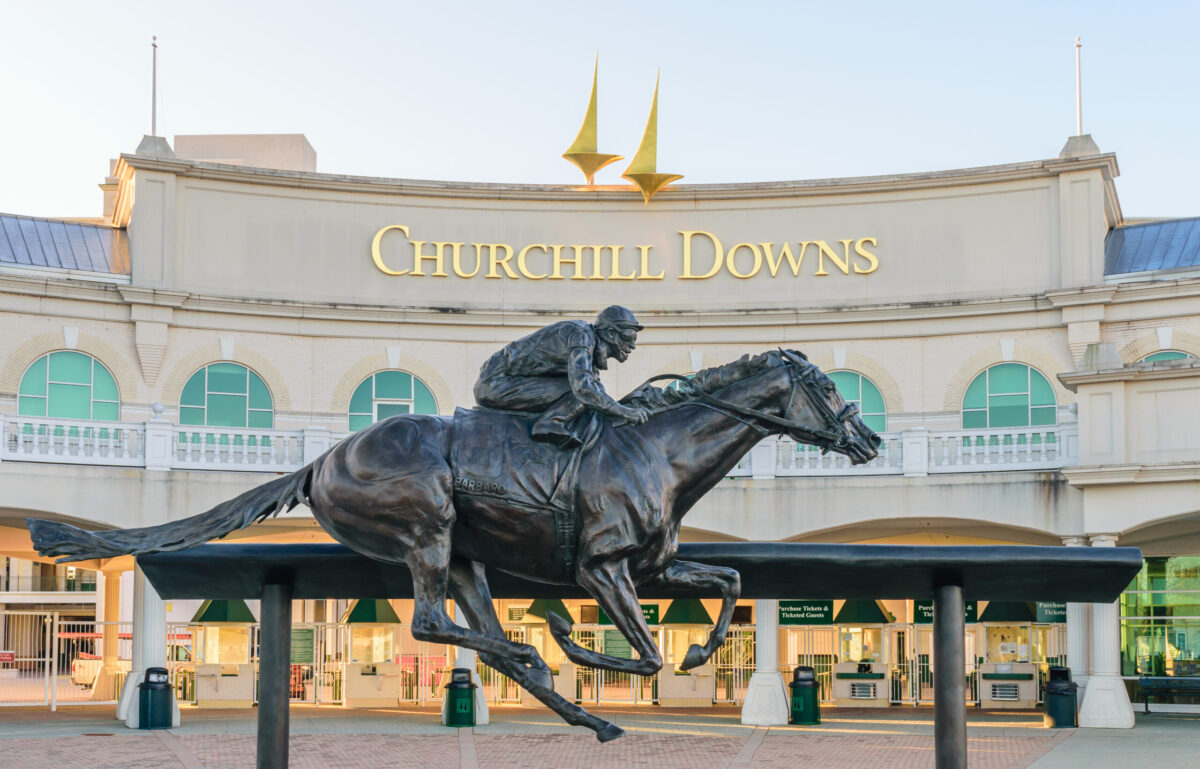 It was the second-longest shot in Derby history to win the prestigious race. The first was Donerail, which won in 1913 after closing as a 91-1 longshot.

Before Friday morning, Rich Strike was not even in the field. He drew into the race when Ethereal Road was scratched. Reed joked then that he needed CPR. After the race, he was sweating and out of breath.

WHERE DID HE COME FROM!?

Rich Strike (80-1) comes down the stretch to score one of the biggest upset wins in @KentuckyDerby history. #KyDerby pic.twitter.com/NPsYvPauVc