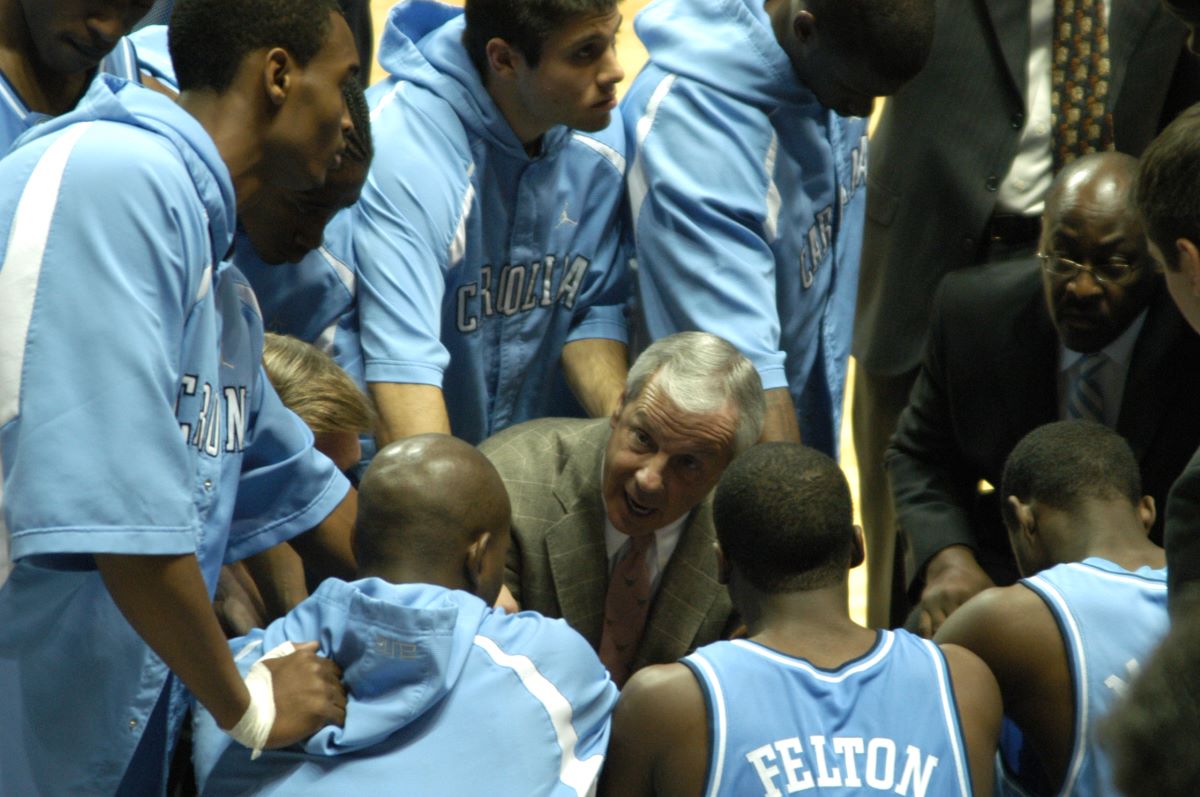 With the University of North Carolina men’s basketball team on the cusp of another national title, a report issued on Wednesday threatens to erase all of its wins dating back to it’s championship season of 1993, a span that includes two other national championships and countless wins for the legendary program.

The report by former former federal prosecutor Kenneth Wainstein, who was hired by UNC to independently investigate the academic scandal, indicates that thousands of students at the prestigious University of North Carolina took fake “paper classes,” and advisers funneled athletes, largely basketball and football players but also many “non-revenue” athletes as well, into the program to keep them eligible.

The timing of the report’s issuance is excruciating for UNC fans, coming, as it does, as the Tarheels have made a miraculous run in the men’s NCAA Tournament, reaching the championship game by beating hated rival Duke 81-77 just last night. That and a potential win in the championship game again Kansas Monday evening may very well be in jeopardy as a result of the findings.

For a full report on the findings of the investigation and its impact on the university and its athletic programs, click here.