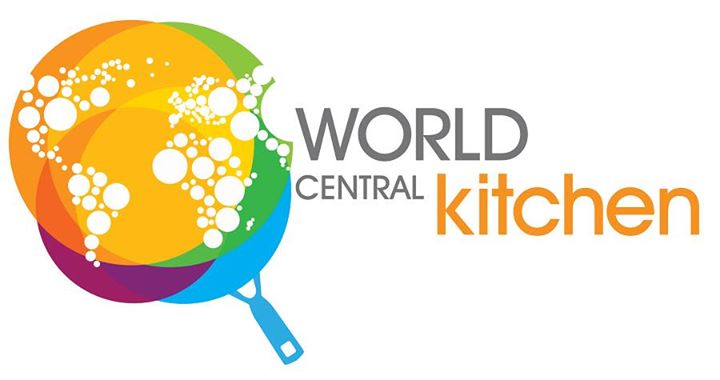 The funds support World Central Kitchen (WCK), the organization founded and led by Michelin Star Chef José Andrés, which has been in and at the border of Ukraine providing meals to those fleeing their homeland for safety and those remaining in the war-torn country to protect it.

The effort was sparked by CityGate Grille Manager Tom Meehan’s suggestion that a fundraiser for Ukraine be held at the restaurant. His idea was not only embraced but expanded to all five restaurants and bars at CityGate Centre: CityGate Grille, Che Figata, Tap In Pub, Lavazza and Zorba Cocktail Bar which, on March 15, donated 30 percent of proceeds to WCK’s #ChefsForUkraine effort. That amount was matched by Calamos Investments, doubling the community-driven contribution to more than $13,000.

The balance of the total raised came in direct donations by employees of both CityGate Hospitality and Calamos Investments, with employer matching.

“Our hearts ache when we see the images of Ukrainian people just trying to survive,” said CityGate Hospitality SVP and COO Mae Calamos. “John [Calamos, Sr.] and I are hopeful this will help — even just a little bit – to make things better.”

Mrs. Calamos said she and her husband were profoundly moved when learning of the results of the fundraiser.

“It reminds us what wonderful place our community really is, and how deeply we all care for humanity,” she said. “We want everyone to know how sincerely thankful we are for joining us in this effort.”

WCK’s efforts in Ukraine are ongoing. Direct donations are accepted at wck.org/relief.