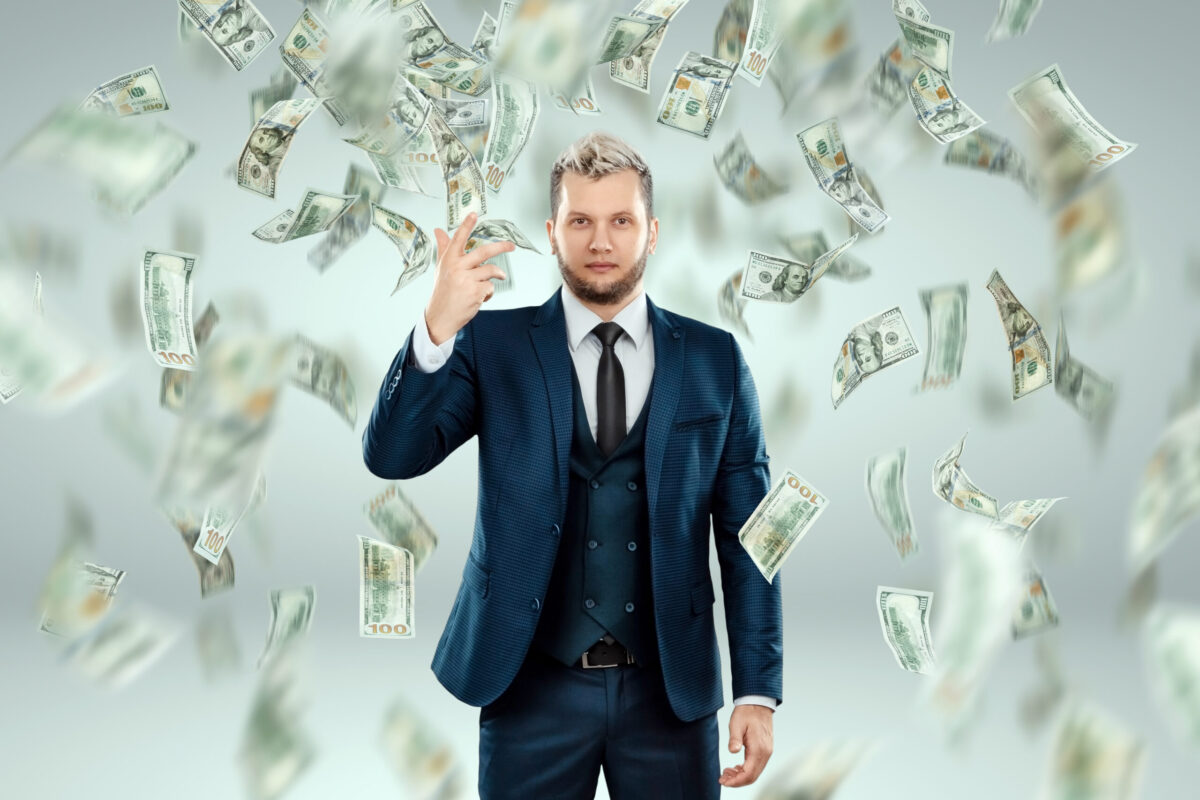 (Welcome to a new weekly feature for Fox Valley Magazine, Jeff’s Sports Bets. Local punter Jeff gives his methodology and picks each Friday for NBA and, eventually, MLB games. And maybe a little March Madness thrown in. As this is the introductory article, Jeff begins by defining terms and discussing his process. Future columns will focus exclusively on that evening’s wagers. Enjoy!)

Welcome to my weekly sports betting column! To keep it simple for now, we’ll cover Friday evening NBA games, working only with the spread and the moneyline. I will assume you’re already familiar with the basic sports betting terms like:

If not, there are innumerable betting glossaries like this one available on the Net.

As for me, I’ve been betting on sports, primarily baseball, the NBA, and the NHL for a little more than a year now, and after paying my fair share of “tuition,” I’m starting to make money on a regular basis.

Because it doesn’t suit me, I don’t begin to attempt to develop mathematical systems. Professional bettors like former Jeopardy champion James Holzhauer amaze me with their capacity to do that kind of thing, but it’s not my strength.

My simple overarching goal is to eliminate the hold by applying a basic statistical analysis that shifts the odds to better than 53 percent in my favor.

One more thing! I know betting scares the bejebus out of some people, but you really don’t have to risk the next mortgage payment. The minimum bet at most sportsbooks is one thin dime, so you can get your feet wet by setting up a $10 account and having a little fun.

Considering that 90 percent of sports bettors lose money, what are the steps to get that better-than-53 percent goal?

With all of that out of the way, let’s go through the steps to make our first Friday, March 4, 2022, NBA bet. We’ll use the 6 p.m. (CST) Cleveland Cavaliers vs. the Philadelphia 76ers game as our first example. The line as of this writing is Philly -7.5 points.

Please remember that all betting line can and will move throughout the day.

The first commandment of placing a sports bet is sports teams are streaky, so let’s go straight to the NBA standings. I prefer the ESPN version for their very descriptive nature. We will quickly note that:

The second commandment is home and road stats matter:

With their home (17-13) and road (17-15) records being basically even, the Sixers winning streak has me leaning in their direction. But that isn’t enough to convince me to place a bet yet, so let’s go to the best sports betting tool on the Web – Oddsshark – and it’s free, too!

Click on the Cavs Sixers game from the NBA menu at the top of the screen and the first thing you see is this:

So, here’s what we already know:

To clarify a bit, the ATS or “against the spread” record is an indicator of whether a team has played up to expectations. The Cavs have been one of the best NBA teams in this regard, but the Sixers aren’t too far behind.

Now let’s take a look at their road/home offensive and defensing rankings:

With 30 NBA teams we can now see that:

Our third betting commandment is defense wins games. Now I want to know how these two teams have fared against each other in their last three games, so we head down the Oddshark page a bit:

And we can see, not only has Philly won two out of the last three against the Cavs, but they’ve beaten the spread in those victories as well. You can review the results of those past games by clicking on the “1,” “2,” or “3.”

Head a little lower to the “Trends” section and it starts to get a lot more fascinating:

Up to now, these two team have been pretty even, but considering our first streaky commandment, this stat, and their four-game winning streak, throws me firmly into the Philly -7.5 camp. The Sixers are on the kind of roll that you don’t want to bet against. One last step! Let’s review the injury list:

Yikes! Three of the Cavs best players are out which would go a long way towards explaining that 0-6 against the spread stat. Meanwhile, the Sixers are at full strength.

Injuries are another reason I wait to bet on the NBA until game day. When you’re talking about five players on the court at a time, one critical injury can dramatically affect the odds of winning a bet.

Though I’m ready to place the bet now, the fact that Philly just acquired superstar James Harden in a trade from the Brooklyn Nets makes it a slam dunk. Since Harden’s come on board they’ve beaten:

So, not only are they winning, but they’re winning big.

Though we’ll certainly be reviewing the other tools I use, we won’t be going into this kind of depth in future columns. My point in this introductory piece is to provide you with some insight as to how a betting system works. My fondest wish as we proceed is that you use this information as the basis to come up with a system that works for you.

Now, lets go through the rest of our Friday picks:

Normally, I wouldn’t bet on a team that’s playing their third game in four nights, and the Hawks aren’t that great on the road (11-19), but since Bradley Beal went down for the season, the Wizards have been playing for a lottery spot and the Hawks are battling for the last playoff position.

I don’t get this line at all. The formerly terrible pistons are pulling it all together in the second half, while the Pacers just waved the white flag and held a fire sale. I’d consider taking the moneyline (a bet on Detroit to win outright) on this game which, at +126 means you’d win $31.50 on a $25 bet.

Considering the Bulls lost a tough one last night, the back-to-back makes me nervous, but there haven’t been many Bulls plus points possibilities this season and I can’t pass it up.

With all the injuries on both sides, the Raptors fading fast, and an eight-point spread, I won’t touch this one with a ten-foot pole. Sometimes the best bets are the ones you don’t make.

While the Pelicans have certainly improved lately, after an unusually rough patch, the Jazz are back to playing the best basketball in the NBA. In fact, I’m surprised this line is so small. I might bet $30 on this game.

We’ll let this one go, too. Denver has certainly been surging lately, but they haven’t beaten many teams by 13.5 points. Meanwhile, the Rockets have covered that rather large spread in each of their last four games, three against some pretty good teams. That said, I don’t trust Houston enough to take the points.

I’m really surprised by this line. Two of the Suns best players – Chris Paul and Devin Booker – may be out – but the Suns have proven they can win without them. Meanwhile, the Knicks have been absolutely terrible losing by an average of 11 points in those nine losses. The suns are the obvious pick here.

There you go! Our first slate of NBA bets. Next week we’ll review how these bets went and tackle a new round of Friday NBA games.