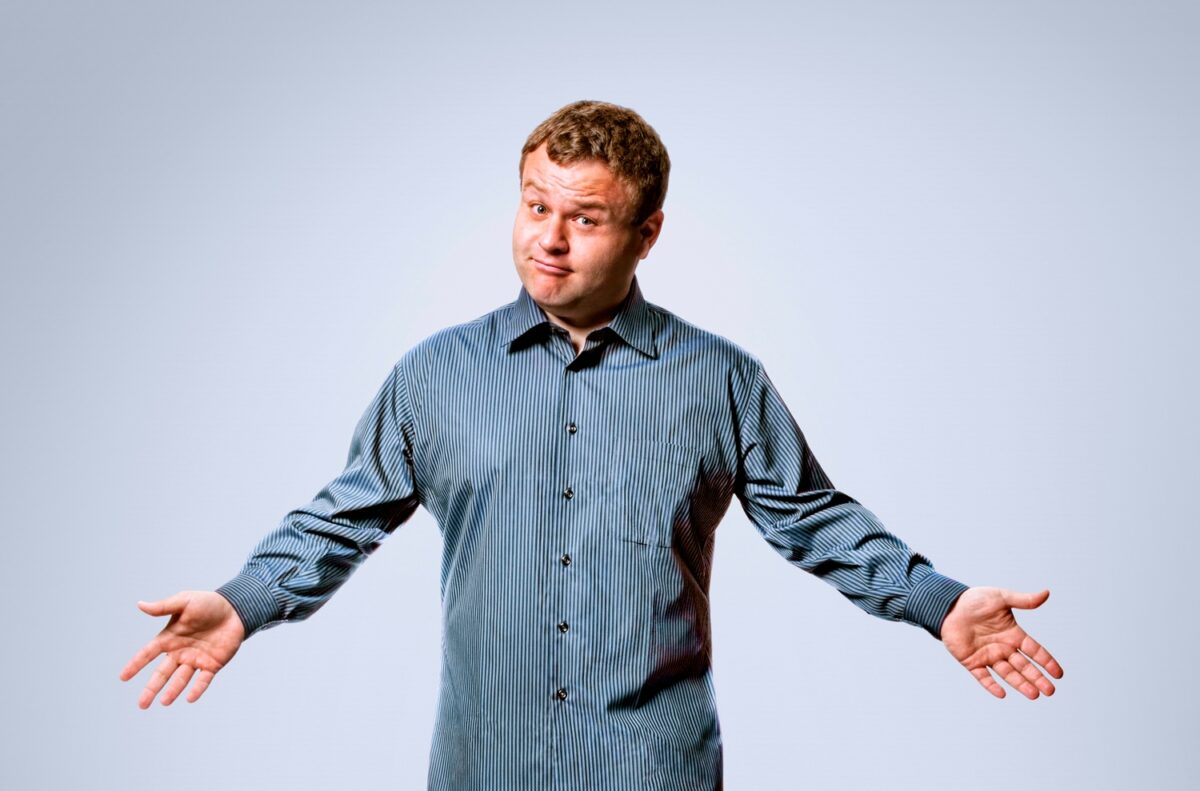 We speak with legendary impressionist and comedian Frank Caliendo.  Frank will be appearing at the Paramount Theatre in Aurora on Friday, March 18th. For ticket information, go to Paramount Theatre – Aurora, IL (paramountaurora.com)

Comedian, actor, and impressionist, Frank’s  impeccable comedic timing and spot-on impressions have been the center of fan-favorite viral video clips, TV shows, radio appearances and live shows for more than 20 years.  With an enormous collection of impressions at his command, Frank creates extraordinary comedic situations for our culture’s most famous celebrities, sports figures and political leaders.

Touring non-stop year-round, Frank’s live shows fill theaters with a high energy blend of observations, impressions, characters and stories for fans of all ages.  Frank had a three-year residency at The Monte Carlo Resort and Casino in Las Vegas, performed at the prestigious Radio-Television Correspondents Dinner in Washington D.C., was featured in two Super Bowl Pre-Game shows and an MTV football pregame show with Jimmy Kimmel.

Frank was a regular on ESPN’s Sunday NFL Countdown, and makes appearances on SportsCenter and other ESPN shows.  He recently starred in the ad campaign for Monday Night Football with Peyton & Eli and his Super Bowl Richard Sherman 30 for 30 mocumentary, and “#IfTrumpWere” parodies have all gone viral.  Prior to working with ESPN, Frank spent 10 years on Fox NFL Sunday Pregame.

Frank starred in his own TBS TV series, Frank TV, his own hour-long TBS special, Frank Caliendo: All Over The Place, and the half-hour special, Comedy Central Presents: Frank Caliendo. He was a cast member on the Fox TV series MADtv for five years, and he has been a guest over 20 times combined on Jimmy Kimmel Live!, The Tonight Show and The Late Show.