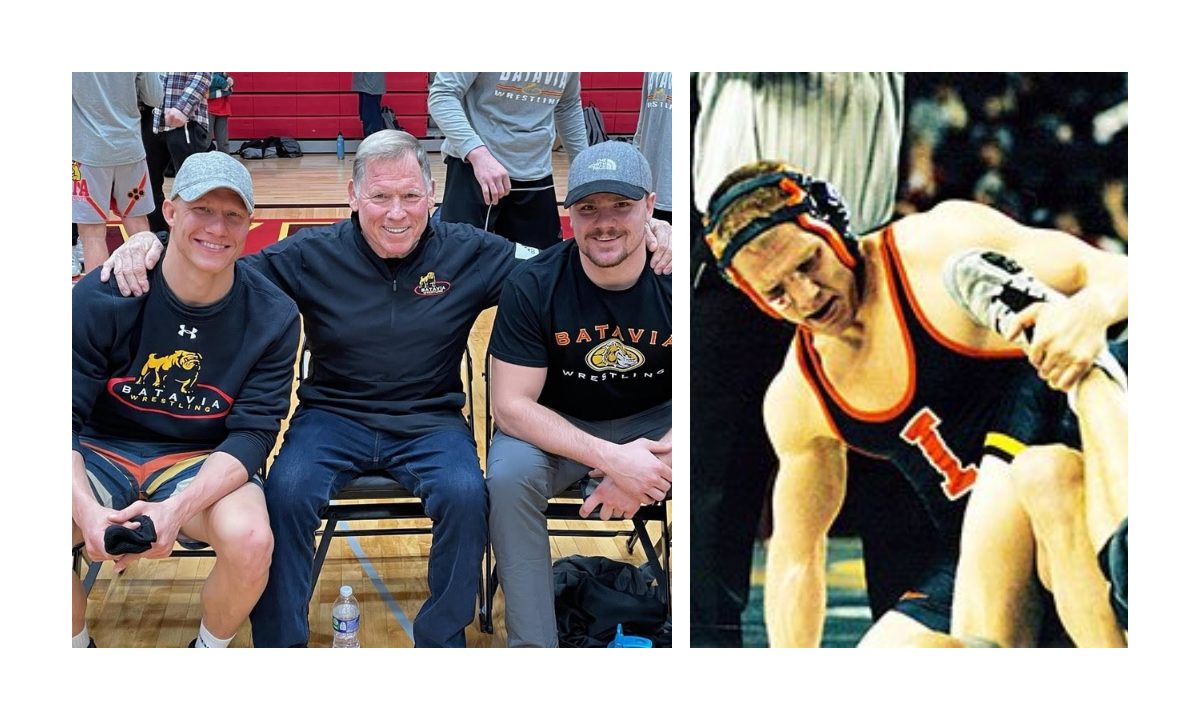 The death of former Batavia wrestling standout and “Bachelorette” contestant Chris Arlis has prompted expressions of grief not only throughout the Fox Valley community, but also among his former “Bachelorette” cast members.

Arlis was found dead on Tuesday at his Batavia home. His death was first announced by Batavia wrestling coach Scott Bayer.

Arlis was a contestant in the 2015 season of the hit ABC reality show, and actually achieved the first date with Kaitlyn Bristol, the star of that season.

But Arlis was eliminated in the third week amidst some friction with the other contestants and even Bristol herself.

Bristol, posting on social media, had nothing but good things to say about Arlin, describing his untimely death as “an absolute tragedy.”

“…Clint, who was on my season of The Bachelorette, I’m gonna say tragically — he tragically passed at 34 years old.

…even though, you know, things didn’t end on the best terms for us, from his time on the show to today, I have heard nothing but incredible things about that person…Clint was very well respected in his world, and it is an absolute tragedy of what’s happened.”

Co-contestant Nick Viall also had kind words for Arlis, tweeting “I got a chance to get know Clint a little after our time on Kaitlyns season and I always enjoy are (sic) time and conversations. A very kind, unique, and talented person who was taken from this world far too soon.”

Co-contestant Ryan Beckett was quoted in US Weekly saying “you could tell he had a huge heart inside. In addition, he blew us all away on how beautiful of an artist he was. He made a gift for Kaitlyn during the show that none of could compete with. This news traveled through our season’s cast and it shook us. We all have an unusual bond that stays with us for life and he will be forever missed. Condolences to Bachelor nation and his family.”

Meanwhile, the Batavia Police and Kane County Coroner’s Office have yet to determine the cause of Arlis’ death. No indication has been given for the completion of that investigation.

A memorial visitation to celebrate Clint’s life will be on Wednesday, January 19th from 4:00 to 8:00 P.M. at the Yurs Funeral Home of Geneva, 1771 W. State St. Geneva. The family asks that in lieu of flowers donations should be made to:

Directions on how to Donate: