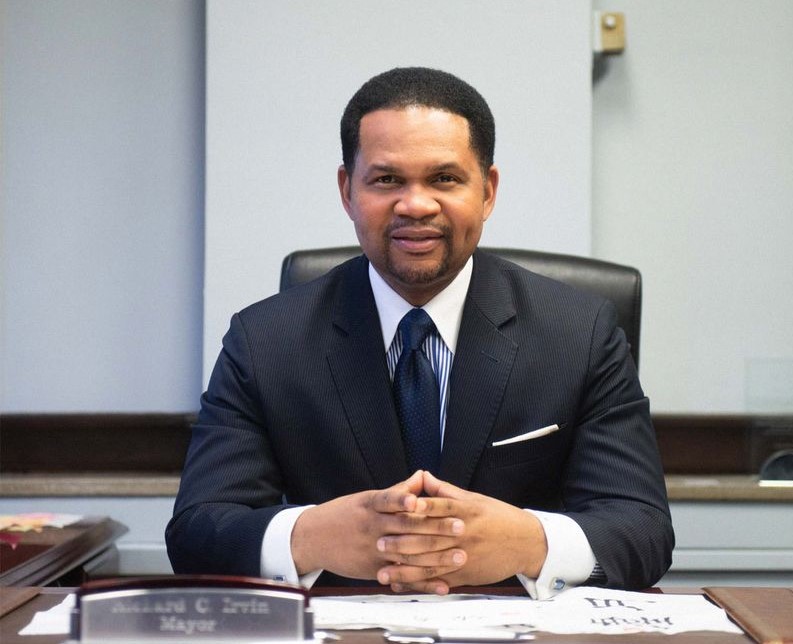 According to a report from ABC7 news, Aurora Mayor Richard Irvin will announce a run for Governor as a Republican on Monday.

The report says that sources have indicated that Ken Griffin, Illinois’ wealthiest man, decided on Irvin in December to throw his significant fortune behind, having vowed to spend significantly to defeat incumbent governor JB Pritzker. Griffin spent nearly $50 million to help defeat Pritzker’s progressive income tax referendum, and said he will do whatever it takes to beat Pritzker.

The report points out that in December Griffin’s team denied having picked Irvin or anyone else at that time.

Irvin would be an interesting candidate, give his biography.

Raised by a single mother in Aurora’s public housing, he graduated from East Aurora High School and enlisted in the United States Army and served in Operations Desert Shield and Desert Storm.

The first person in his family to matriculate to college, he obtained a Bachelor of Arts from Robert Morris University and a Juris Doctorate from Northern Illinois University School of Law.

A former educator at all of his alma maters, Irvin was also an adjunct professor at Robert Morris College and Northern Illinois University and a substitute teacher at East Aurora School District 131.

Irvin is the first Black mayor of the state’s second largest city.