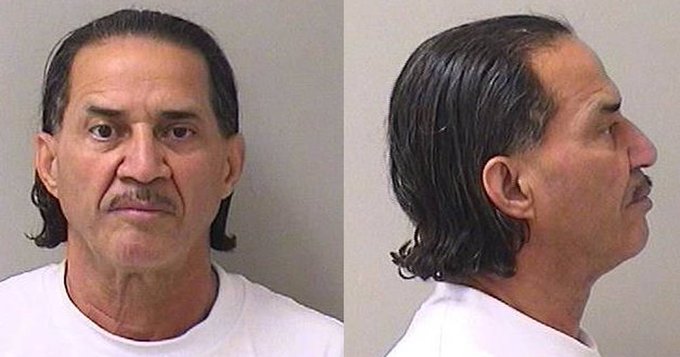 Early this morning, a prisoner was found unresponsive in his cell at the Kane County Corrections Facility in unincorporated St. Charles. He later died in Delnor Hospital apparently without ever regaining consciousness.

Luiz A Gonzalez, 66, was found unresponsive at approximately 4:56 AM by Kane County Sheriff’s Corrections Officers during their routine rounds of a cell block. A corrections officer immediately called for assistance and began CPR. Other officers responded to assist and also brought an Automated External Defibrillator (AED) to the scene. The AED was used by officers, but did not resuscitate the jail resident.

Officers continued CPR until Fox River and Countryside Fire Department paramedics arrived and resumed CPR. Paramedics were able to revive a pulse and the resident was transported to Delnor Hospital where he died a short time later.

Gonzalez, of the 1300 block of Campbellin Chicago, had been held at the Kane County Adult Justice Center since June 22nd, 2021 on a $100,000 bond for Class X Predatory Criminal Sexual Assault of a Child under 13.

Gonzalez did have pre-existing medical conditions, was not COVID-vaccinated, non-symptomatic, and last tested negative for COVID on December 10th, 2021.

Pursuant to Illinois law, the death must be investigated by an outside entity. The Kane County Major Crimes Task Force is now conducting the investigation, which is on-going.