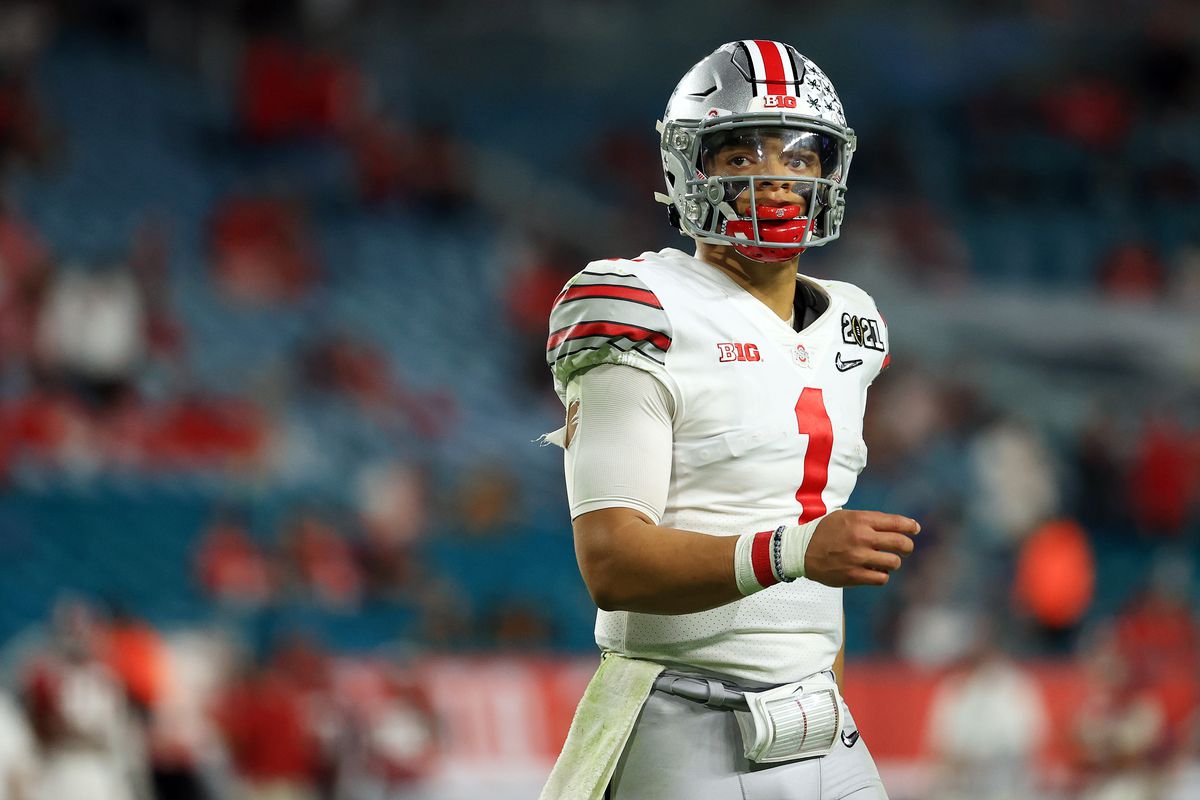 2021 wasn’t all gloom and doom, of course.  And we would be remiss were we not to note the greatest draft pick for the Beloved Bears since that glorious day in 1975 when the name “Walter Payton” was announced.

And yes, we are still drinking the kool-aid.

Chicago Bears Shock Pretty Much Everybody!