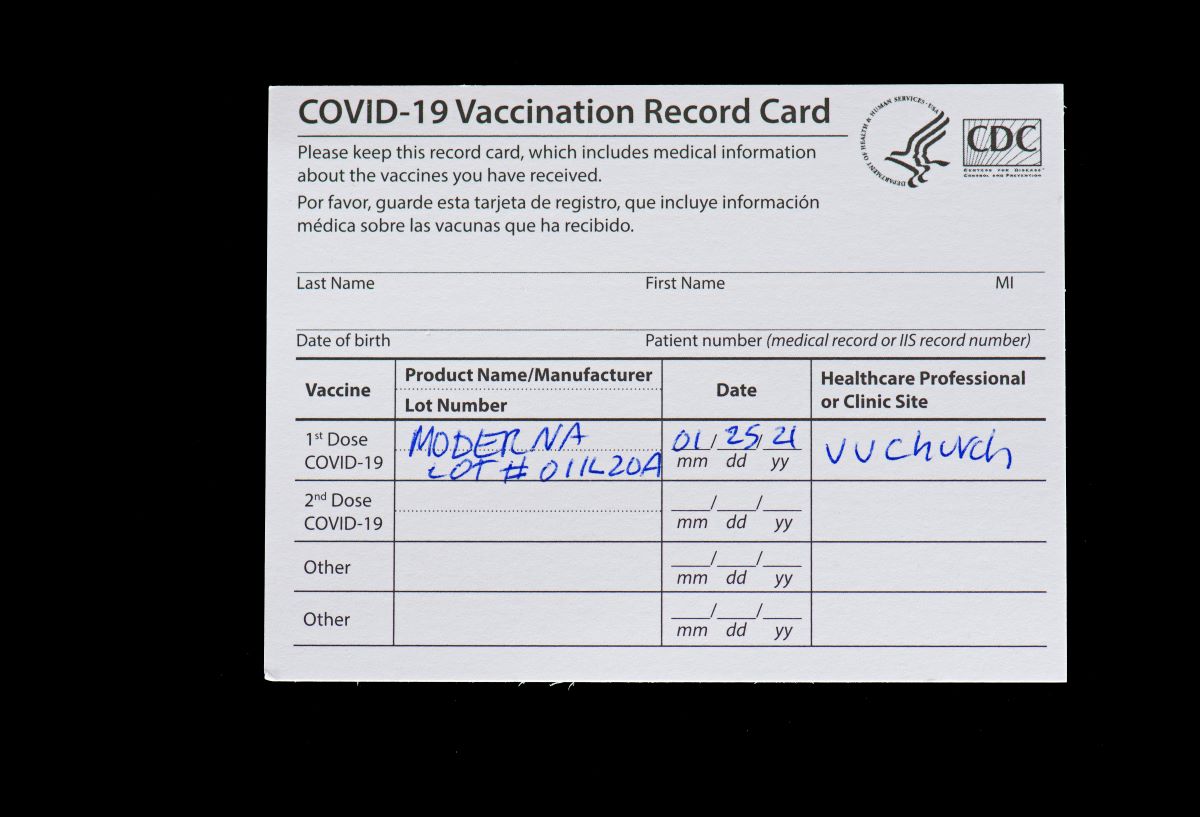 The requirements were announced in late December.

The new rules require anyone entering bars and restaurants, plus gyms, stadiums and other entertainment and recreation venues where food and drinks are served, to provide proof of vaccination.

The city and county will monitor enforcement and violators will be subject to fines and, “in the most egregious situations,” temporary shut-downs.

According to a report this morning by Eric Schelkopf in the Kane County Chronicle, the St. Charles City Council is preparing to look at a similar proposal, which will be discussed during this evening’s Government Operations Committee meeting that follows the City Council meeting.

When asked previously by Fox Valley Magazine whether St. Charles would be considering similar mitigations to that of Chicago, St. Charles Mayor Lora Vitek declined to comment. Ms. Vitek is quoted in the report referred to above as being “adamantly” opposed to a vaccine “passport” while indicating that other council members felt the same.

According to Naperville mayor Steve Chirico, no such requirements are being considered at the moment.

“I’m not aware of it being discussed at the city level,” Chirico told Fox Valley Magazine.