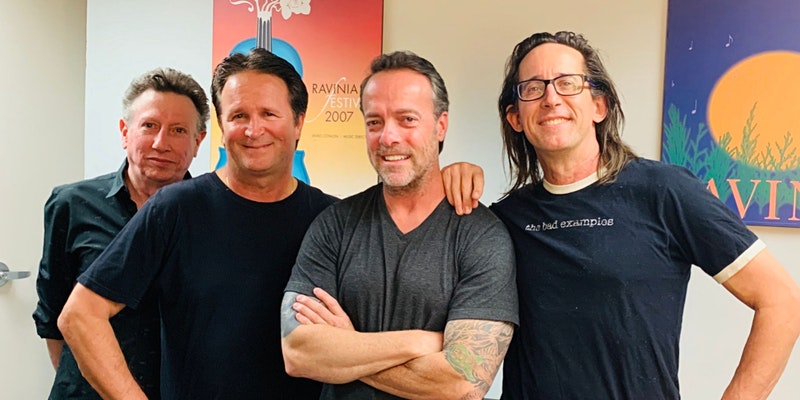 The Venue in Aurora kicks off the new year with a little Neil Young homage and some Bad Examples.

The Venue is pleased to present a special Friday edition ALBUM COVER TRIBUTE of NEIL YOUNG with CRAZY HORSE – Everybody Knows This is Nowhere. Friday, January 7 at 8pm. Doors open 7pm.

In honor of Scott Tipping’s Birthday, we’re moving THIS ALBUM COVER TRIBUTE to Friday just for him. It’s a birthday party! Come join us!

Ralph Covert and his band The Bad Examples have been a staple of the Chicago scene since their heyday in the early ’90’s, when their song Not Dead Yet was burning up the airwaves on Chicago’s WXRT and on radio stations from coast to coast in America and as well as in Holland. Ralph has toured from LA to New York to Amsterdam, and played shows with bands including Los Lobos, Squeeze, Del Amitri, Steppenwolf, Wilco, The Lemonheads, Golden Earring, and BB King. With his family music project Ralph’s World, he has received a GRAMMY nomination, been on the front page of the New York Times Arts Section, and tours nationally, bringing his music to a new generation.

All patrons will need to be fully vaccinated with an FDA emergency use-authorized vaccine in order to attend a show at The Venue. Proof of vaccination must be shown at the Box Office entrance, along with a photo I.D. to enter the event space. Patrons must be masked at all times, including during the show, except while consuming beverages while seated. Masks must cover the nose and mouth.