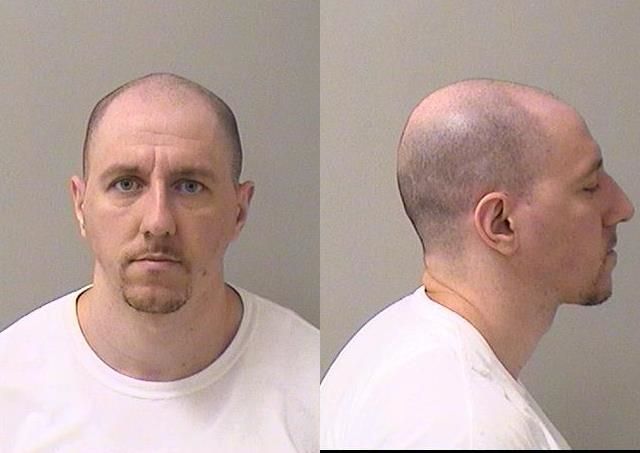 In October 2001, Joshua Minniti entered the home of a neighbor, 57-year-old Irma Braun, sexually assaulted her and bludgeoned her to death. Minniti was a 15-year-old juvenile at the time.

In 2004, Kane County Judge Patricia P. Golden convicted Minniti of the felony offenses of first-degree murder, home invasion and two counts of aggravated criminal sexual assault. In addition, Judge Golden found that Minniti was eligible for a life sentence based on the brutal and heinous nature of his crime. Judge Golden sentenced Minniti to 79 years in the Illinois Department of Corrections (IDOC).

In March 2020 the Illinois Appellate Court, Second District, citing the U.S. Supreme Court case of Miller v. Alabama and other higher court decisions, ordered that Minniti be resentenced. Appellate Court Justice Mary Schostock wrote in the opinion that in Miller, the U.S. Supreme Court noted that the Eighth Amendment forbids a defacto life sentence for juvenile offenders without first considering special characteristics of juvenile offenders, such as immaturity, impetuosity and a failure to appreciate risks and consequences.

“This defendant, at his young age, committed brutal and heinous criminal acts,” said Kane County State’s Attorney Jamie L. Mosser. “He violently took the life of a woman and altered our community forever. The victim’s family will never be able to recover from their loss. The safest thing for any community is for this defendant to remain behind bars as long as the law allows. My thanks to Assistant State’s Attorney Joe Cullen who originally prosecuted the matter and was there for the victim’s family to argue on behalf of justice at the re-sentencing hearing.”