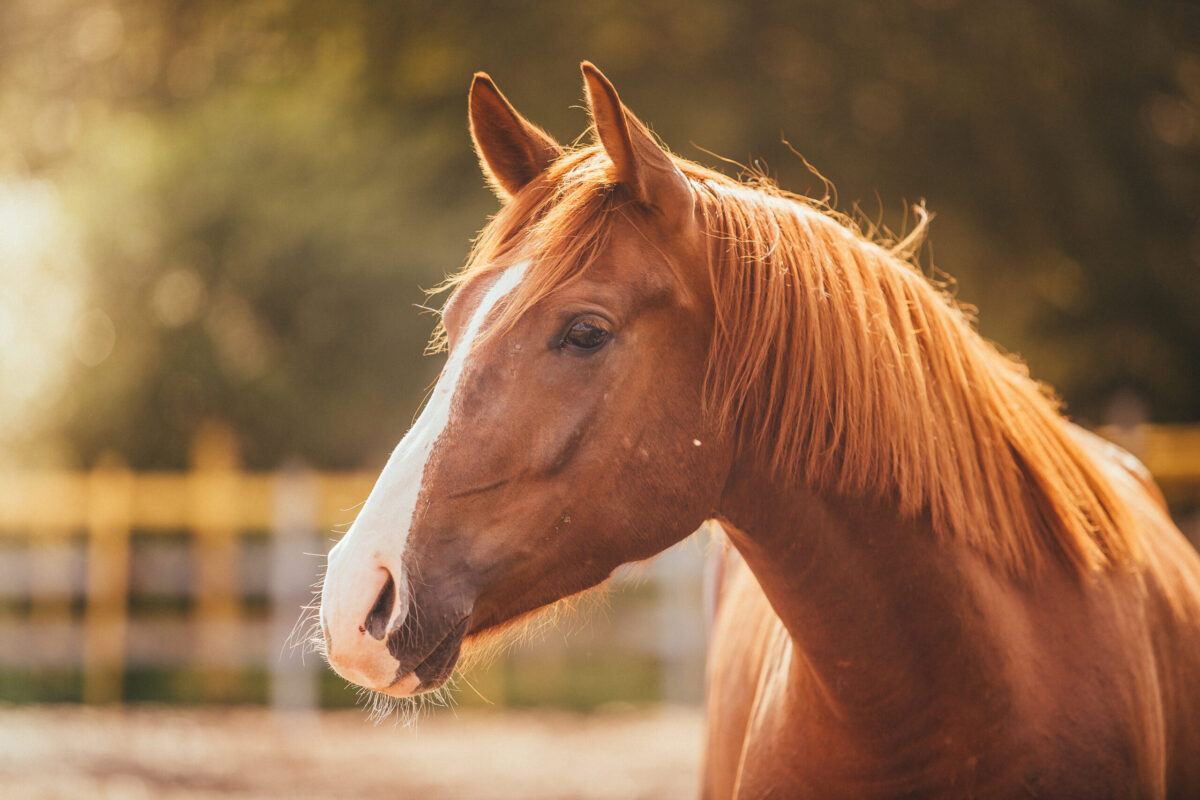 Approximately $1.5 million in damage was done to the structure and a collection of exotic cars housed there.

40 horses were saved by stable staff and two off-duty firefighters last night during a fire at a horse barn just south of South Elgin.

Approximately $1.5 million in damage was done to the structure and the collection of exotic cars warehoused there.

According to the South Elgin & Countryside Fire Department, at approximately 7:40pm Tuesday evening a fire was reported at Dunham Woods Farm at 9N755 Nessler Road. When firefighters arrived, they found an outbuilding on fire and flames threatening two other nearby structures, one of which was a 27,000-square-foot horse stable and arena.

According to Battalion Chief Justin Cox, two off-duty firefighters – one who worked at the facility and one who lives nearby and saw the flames – were instrumental in getting the horses to safety in fenced-off pasture land nearby. Employees, volunteers and horse owners were also crucial to avoiding catastrophe.

The structure that was alight was an outbuilding on the property and apparently housed over $1 million in what was described as “exotic cars.” Authorities indicated that both the structure and the cars were total losses.

Fire is the worst fear of horse barns, and small iginitions can spread rapidly given the environment. Dunham Woods put out a statement on Facebook reflecting its relief that no horses were harmed.

To everyone who has called, texted, and came to our aid…. There was a fire on our property.

Every single human and horse is safe! With efforts from multiple staff, students, boarders, and the amazing first responders who came to our rescue, we are forever grateful!

The barn and arena were not involved in the fire, but a garage on the property next to ours.

Our horses are safe in neighboring barns, installs, and all are accounted for with hay and water. We will continue to update as we have more information. For now, and most importantly, everyone is safe!

Thank you again to this wonderful community of equine professionals who dropped everything to lend a hand, trailer, lead rope, stall and a hug.

The cause of the fire remains under investigation.