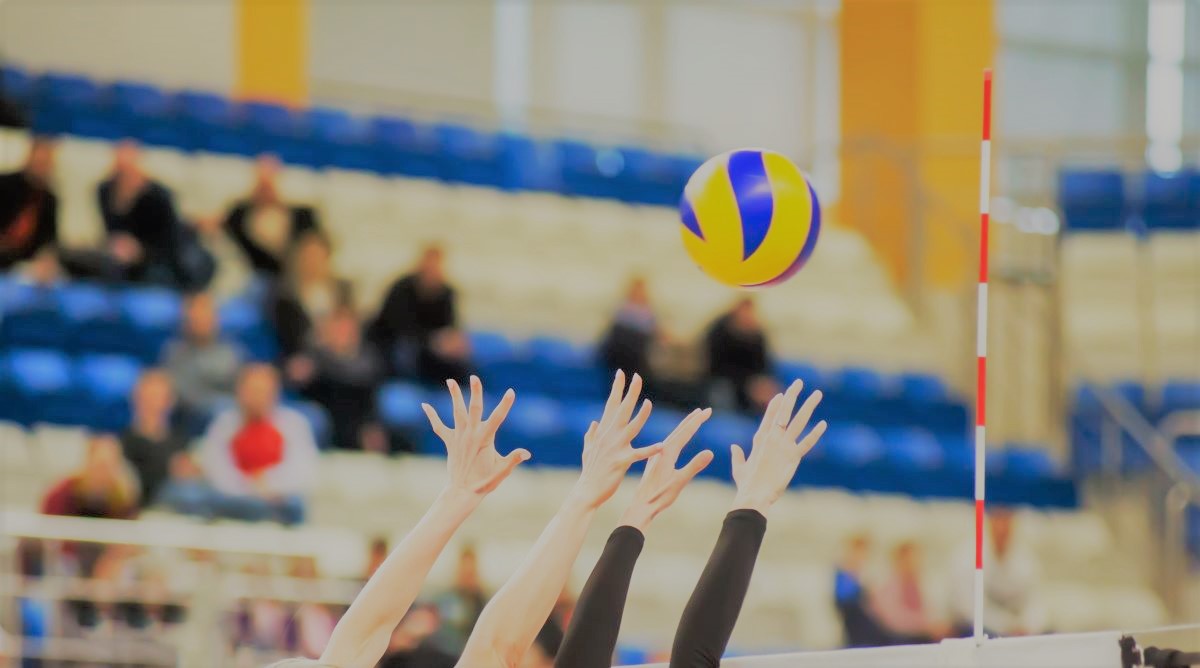 Metea Valley state championships in any sport, boys or girls? 0

Now, imagine you’re in the state finals against a team with this pedigree. You’re down 1 set in a 3-set match in which Mother McAuley won the first set by double digits. You’ve got no margin for error. You’ve got no momentum. But it’s win two sets in a row or the dream ends.

That’s precisely what the Mustangs faced Saturday in Normal.

A remarkable ending for a remarkable streak of 24 consecutive wins for Metea Valley, whose school-wide quest for a state championship came to a thrilling end.